No one, including federal airspace czars, seems to know with any authority just how many drones are flying around domestic airspace. The Federal Aviation Administration has prophesied that there could be upwards of 30,000 drones in the air by 2030, but lists of which government players are flying UAVs at present vary considerably. 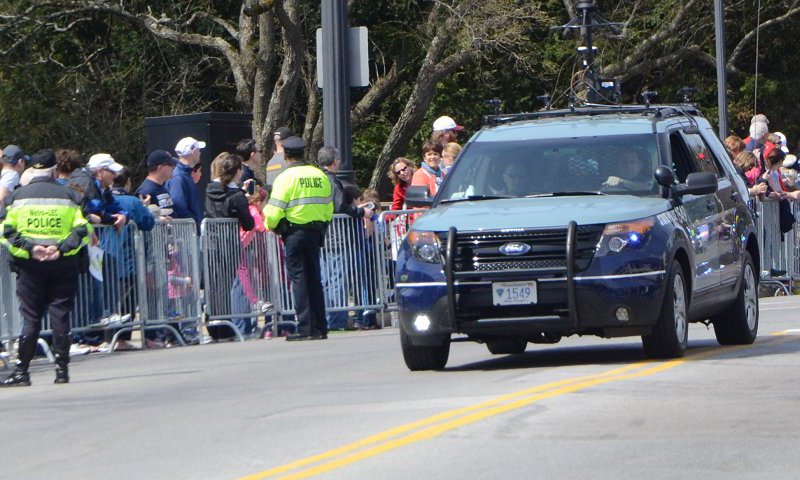 The anti-drone tech employed during the Boston Marathon

Ahead of the Boston Marathon on Monday, city officials were adamant: no drones along the route. Such a ban isn’t unprecedented, but the plan for keeping drones out of marathoners’ faces highlights the difficulty of spotting the damn things, much less taking them out. Naturally, the plan flirted with net guns. 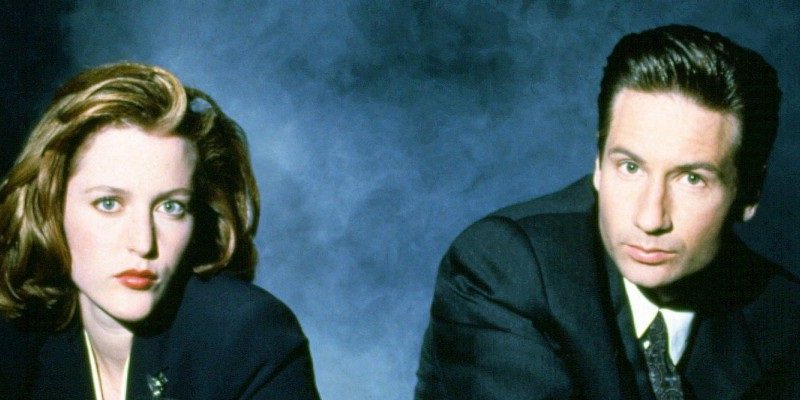 A report released this morning by the Justice Department’s inspector general highlighted “significant challenges” facing the FBI’s drone program. In particular, the report pointed to the skeleton crew of just two pilots authorized to fly FBI drones, both of whom are based out of the same office. 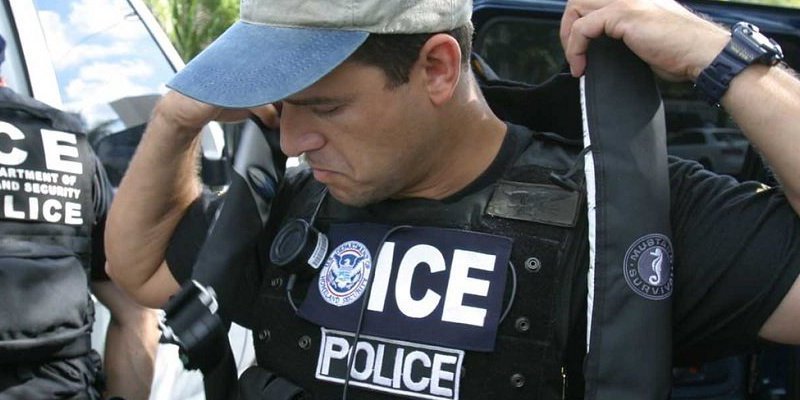 For three weeks in 2003, the Bureau of Immigration and Customs Enforcement evaluated the Predator drone as a tool for monitoring the border. Twelve years later, even as a scathing inspector general loudly questions the millions spent on border drones, records officials at ICE can’t puzzle out the news value in releasing reports from this early study. 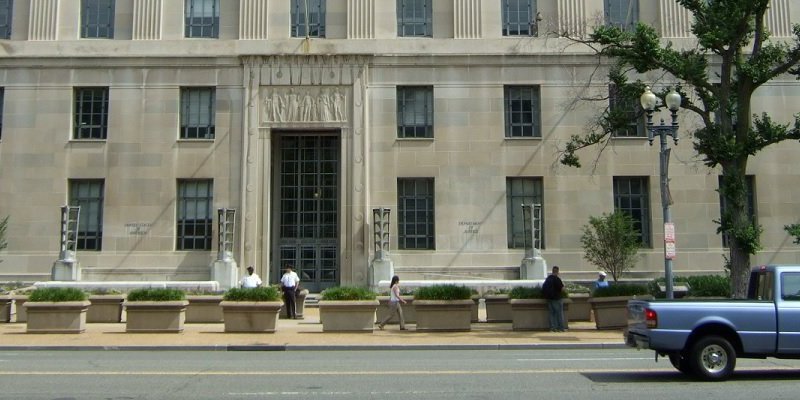 The FBI has flown unmanned aerial vehicles since at least 2005, and has fought in court for the past year and change to divulge as little information about them as possible. While the Bureau and its privacy overseers have released hundreds of heavily redacted pages, they have seemingly conflicting answers as to whether one crucial set of legally-mandated privacy documents even exists at all.

Why we’re suing the NYPD over drone denials.

Back in June, MuckRock submitted its third request for drone documents with the NYPD, drawing upon the now-overwhelming evidence that the department was openly exploring their opportunities to implement UAVs into their police work. But despite its public candor, the NYPD still insists that it cannot release any documents whatsoever - so we’re suing.