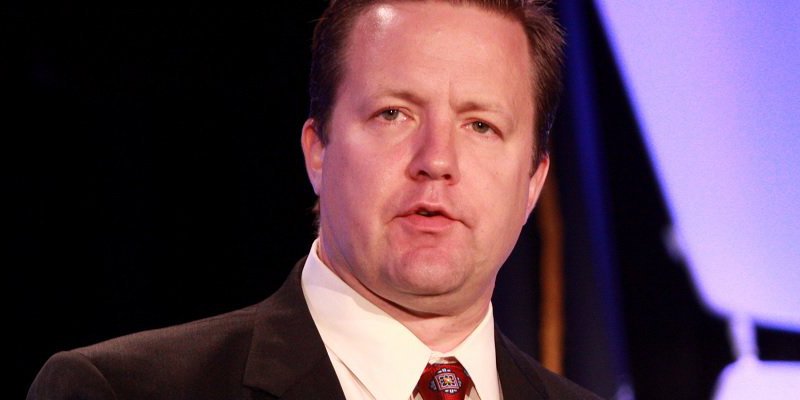 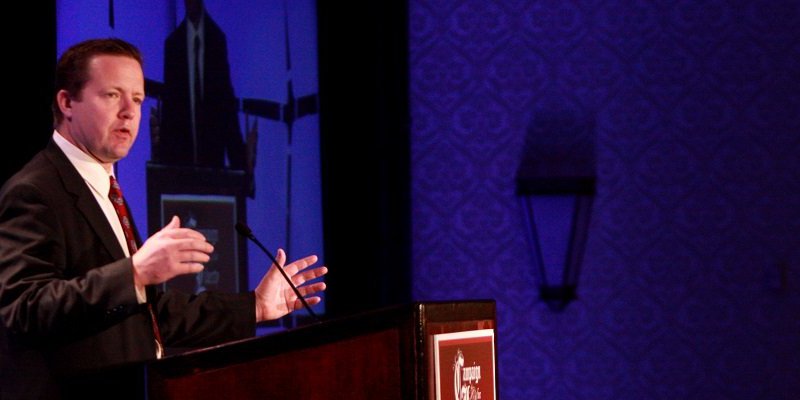 Curious to see what the email inbox of controversial Gubernatorial candidate Corey Stewart looked like after his comments attacking proponents of removing Confederate Statue, Virginian native Tom Nash filed a public records request. After some pushback, the commonwealth relented, and what they released makes for a fascinating read.