The file cabinets of the Federal Bureau of Investigation during J. Edgar Hoover’s long tenure contained a club of thousands of celebrities, Congresspeople, and civilians. MuckRock has been using the Freedom of Information Act (FOIA) to collect these kinds of files for as long as we’ve been around, posting them publicly for all to read.

A few years ago, we decided to take these records from the internet and back into the real world. We compiled these surveillance records into a collection, first with the help of Paige M. Gutenborg and our friends at the Harvard Book Store and then through a wonderful partnership with MIT Press.

We released the first in our MIT Press series, “Writers Under Surveillance,” two years ago today. It’s available for purchase on our store. 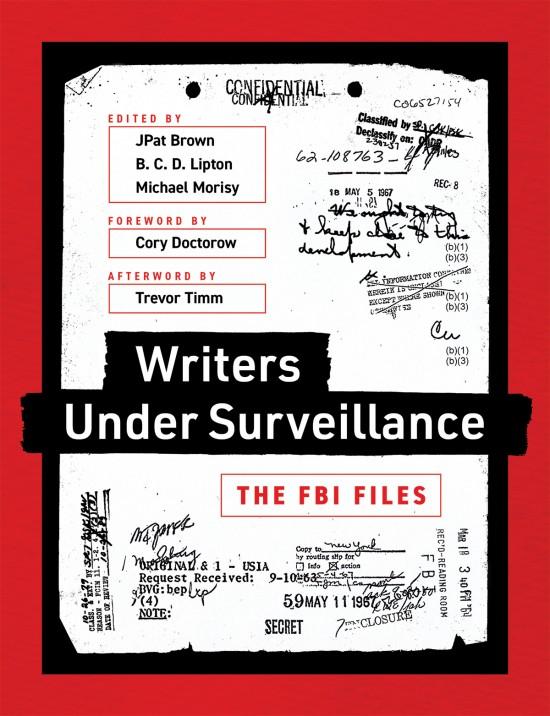 You can also take a look at the complete files we have through our project, “Subjects Matter” project, which features many other files from the politicians, movie stars, and activists that the FBI trailed as part of its nationwide spying operation.

Know of someone whose FBI file you’d like to see released? Let us know via our Assignment, and we’ll make that request on your behalf.

The surveillance state is far from a distant memory in modern America. These files remain an important reminder of the suspicion and secrecy that helped to make it what it is today.