The Department of Watershed Management provides water service to more than 700 thousand people in DeKalb County, Georgia, and many of them have suffered the system’s failures in the last decade.

Sewage repeatedly flows from manholes when it rains. Almost 50,000 water meters are estimated to be faulty. Old infrastructure has contributed to low water pressure, which led the County to say last month it would put $20 million toward the issue for those in Briarcliff and North Decatur. Water main breaks have shut off water to dozens. And for hundreds there have been consistent billing issues: overcharges at vacant homes, inconsistent invoicing, broken meters, and payments far beyond expectation.

In response to our call for concerns about water privatization, one DeKalb County resident reached out to let us know:

Dekalb’s sewer system is also under a consent decree from the EPA. The county recently issued statements announcing they will not meet the 2020 deadline. Major and minor spills continue to be reported throughout the county almost every week. There have been heartbreaking stories of residents and businesses dealing with sewer in their yards and properties. Former County Commissioner Sharon Barnes Sutton was arrested by the FBI this week and indicted allegedly for accepting money in 2014 from a contractor in exchange for the awarding of a contract for a Wastewater Treatment Facility. A company called Tetra Tech received 2.2 million for doing out of scope work and no documents exist requesting the services! How can residents trust our water is even safe to drink at this point?

MuckRock wants to hear your experience and concerns. Let us know how you’ve been impacted via the form below. 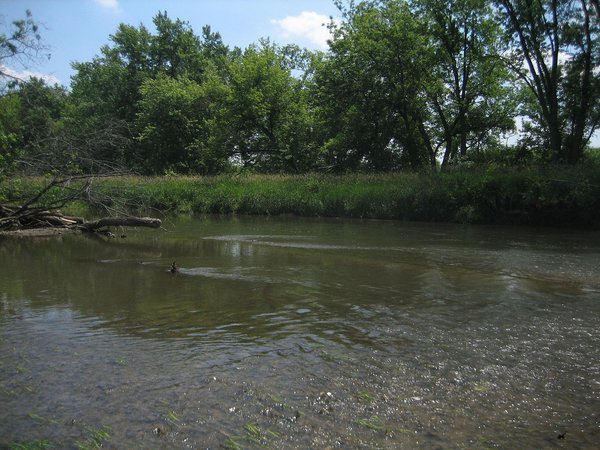