FOIA and public records are vital to holding our government accountable - but that doesn’t mean you can’t have some fun with the results, too.

At MuckRock, we’re always looking for new ways to get people excited about transparency. And we’ve had a lot of fun with one of our newer innovations, the brainchild of former MuckRocker Allan Lasser: FOIA Karaoke.

My first #FOIA #karaoke tonight with @MuckRock and @spj_tweets. It's as incredible as you would think. Get ready for my next birthday party. pic.twitter.com/RZE5dqOSfP

Last night, in conjunction with SPJ-DC and Street Sense Media, we followed up a presentation on FOIA tips and tactics with a brief round, and how that we’ve got our third FOIA Karaoke under the belt we’d like to share how it works so that you can host your own event.

FOIA Karaoke is heavily, heavily inspired by PowerPoint Karaoke, sometimes also known as Battledecks. The name can be a little misleading, because it’s a little more akin to improv than karaoke, but like much in the world of FOIA it’s hard to argue with tradition.

Courageous volunteers (sometimes drafted into service by the will of the crowd) stand up before the audience and then give a presentation. The twist is that they’re seeing the presentation - slide-by-slide - for the first time as the audience does, and having to ad-lib some rhyme or reason into what they’re seeing, which can be particularly challenging given where that material is sourced from: Actual FOIA’d government presentations, redactions, scanning flubs, and horrible graphic design intact. 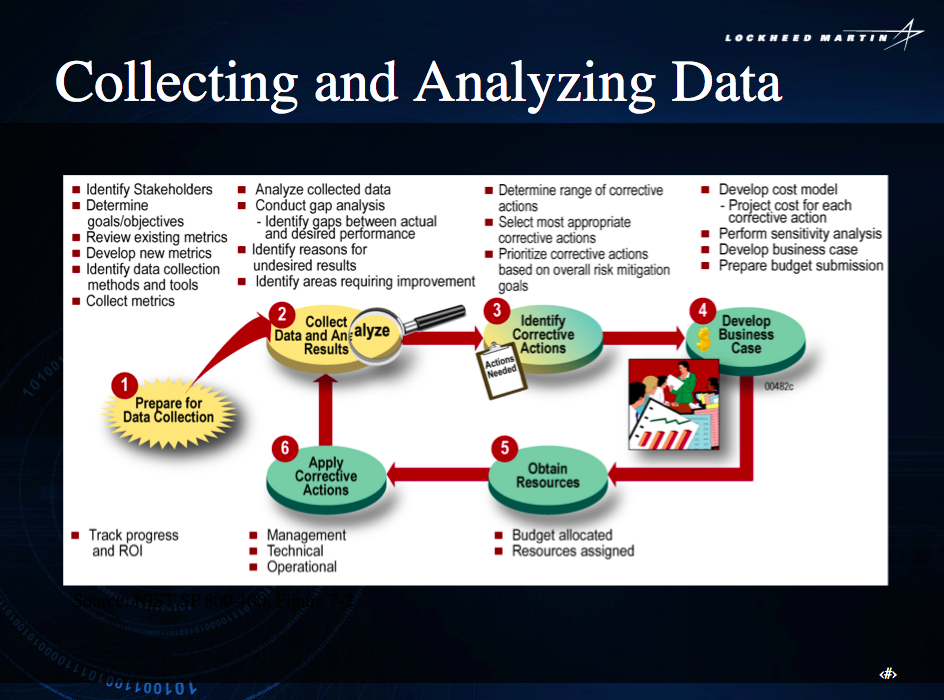 For bonus difficulty, participants can be given a topic by the MC to present on - that may or may not have anything to do with the slides.

Unlike most of what we do in the world of public records, informativeness and accuracy take a deep backseat to creativity and getting the crowd to laugh. We’ve found its helpful to have someone relatively experienced with improv go first.

Everyone brave enough to get up and present is a winner, and a crowd favorite can be decided by the amount of applause received for each presenter at the end.

Presentations should be kept relatively short - just a minute or less per slide, and no more than 10 slides (some government PowerPoints have the power to quickly drain even the most creative among us).

To get you started, here are some PowerPoint presentations we’ve found to be a lot of fun, ranging from water supplies in California to waging psychic warfare.

If you end hosting your own, let us know how it goes!