In 2006, Orlando gunman Omar Mateen decided to devote himself full-time to the pursuit of a career in law enforcement. According to a 2015 application for admission into a law enforcement academy at the Indian River State College, he quit his job as a Sales Associate at the General Nutrition Center “to start preparing to become a police officer.”

Judging by his email address, this is something he’d been wanting to do for some time.

The application, released through a Florida Sunshine Law request, shows that Mateen’s hope for a career in law enforcement was first thwarted when he faced a “probationary dismissal” from Martin Correctional Institution where he had found employment after GNC. The reason for that dismissal was not mentioned in the application. According to reports, Mateen was dismissed after joking about bringing a gun to class days after the Virginia Tech shooting.

During the same year that Mateen enrolled at Martin Correctional Institution, he also participated in a ride along with St. Lucie Deputy Fred Massoni. The ride along seems to have ended in an accident, as the patrol car, in Mateen’s colorful words, “got wrapped around a tree.”

Mateen’s history of violence is also thoroughly documented in the application. He admits to facing disciplinary action and being expelled from educational facilities and describes one incident from his first year in high school. A “fight with a fellow student” ended with Mateen being sent to “an alternative school for the summer.” The reason for the fight is not mentioned.

Mateen also checks a number of boxes in the Arrests, Detention, and Litigation section of the application, including being the subject of a criminal police investigation, being fingerprinted by a law enforcement agency for criminal reasons, and having had a criminal record sealed or expunged. 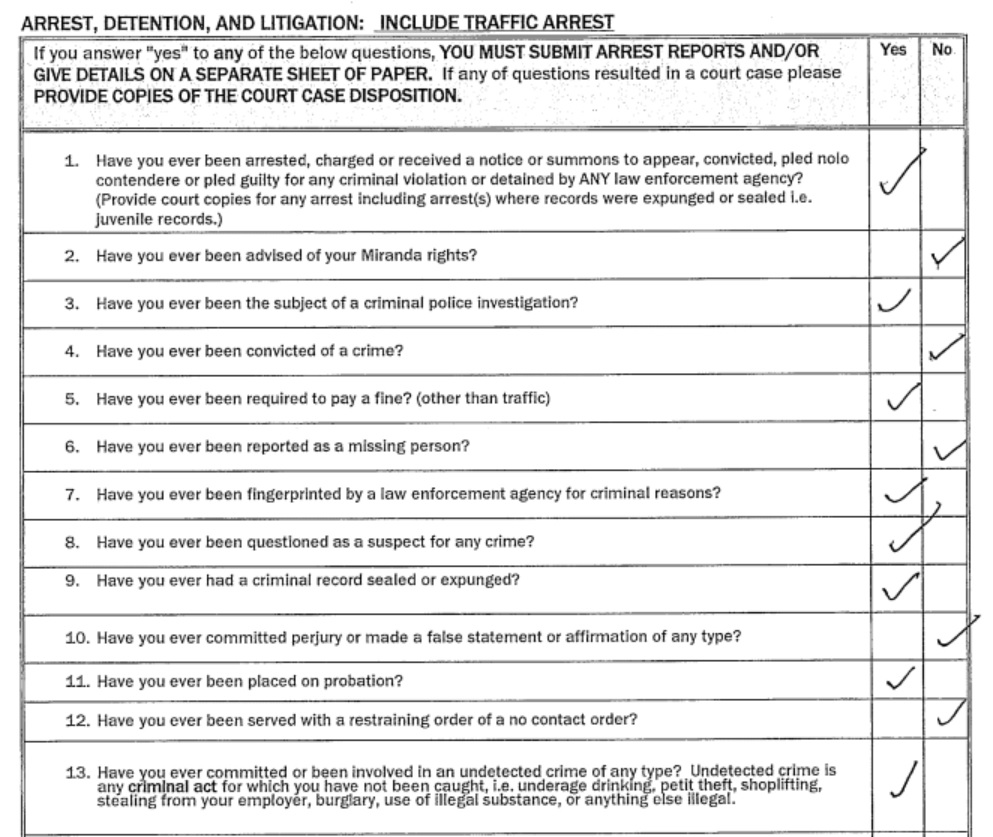 Interestingly, while Mateen admits to smoking marijuana and using steroids, he denies ever drinking alcohol. This contradicts many of his past acquaintances who have described his inebriated belligerence. 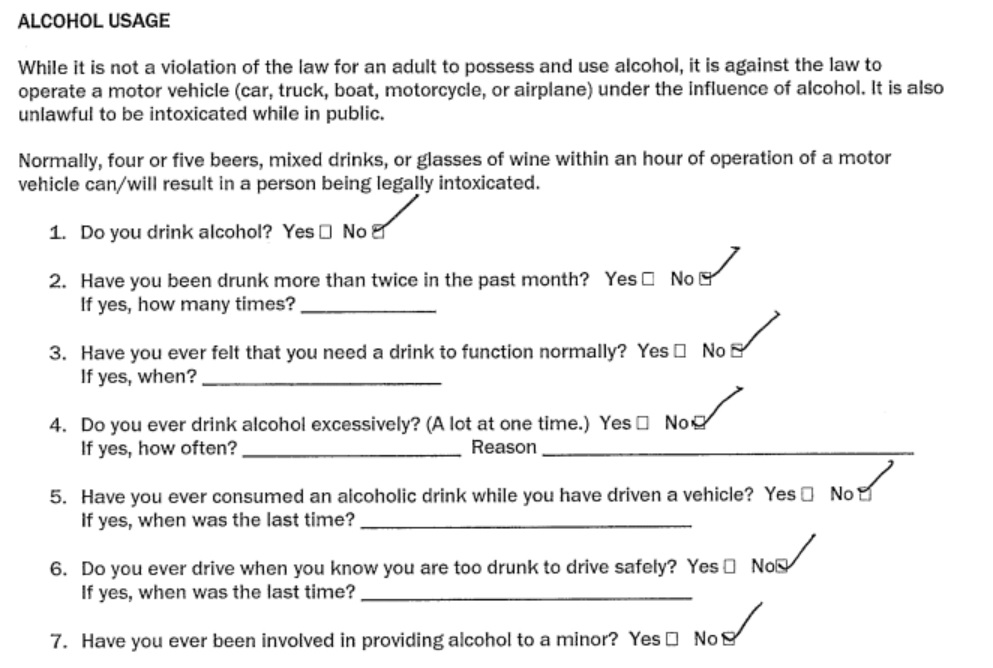 Mateen’s application to the Indian River State College would ultimately also be rejected due to “discrepancies in some of the information included on the application as well as [Mateen’s] marijuana use,” according to a spokesman for Indian River State College. This seems to have put an end to Mateen’s decade long aspiration to become a police officer.

Read the full application embedded below, or on the request page: