After today’s Supreme Court decision affirming states’ rights to prohibit out of state requesters, MuckRock is looking for partners to help ensure transparency and open access are available to everyone throughout America. In exchange, we’re offering up to two users in each of the impacted states pro accounts — and the satisfaction of knowing they are making an important contribution to sunshine across America.

The Supreme Court’s decision in McBurney v. Young found that states have the right to restrict who can file public records request to that state’s agencies (the decision does not impact every citizen’s right to request records under the federal Freedom of Information Act).

We strongly disagree with the decision on a number of grounds, ranging from increased discrimination against certain classes of even in-state requesters to the additional burden it puts on every requester, but in order to continue ensuring broad access to public records, MuckRock is looking for citizens in the following states willing to co-file our users’ requests:

This continued access to information at a state level is incredibly important for both individuals’ rights as well as large-scale reporting process: MuckRock’s Drone Census used requests in all 50 states to shed light on how local law enforcement was quietly deploying drones with little oversight, authorization or policy. This investigation would have been impossible without local requests shedding light on information the federal government was unwilling or unable to give.

In fact, one of the big stories — about unauthorized drones in Virginia — comes from the very state where this policy was affirmed.

We already have volunteers who have been helping us file across America, but to we’re looking to formalize this program and reward those who help out. If you agree to help — which only requires you’re willing to let us use your name on requests filed in your state — we’ll give you a free MuckRock Pro account, a $40/month value. In the meantime, click the above linked states to see requests filed there, and if you need to file a request in a state you’re not a resident in, register for MuckRock today: No matter where you are or where you’re filing, we make it easy.

Form now closed; thanks for your interest! 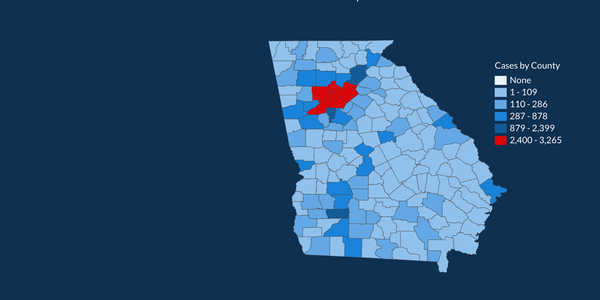