J Ader filed this request with the Columbus Division of Police of Columbus, OH.
Fix Required

Documents Pertaining to Protests after the Murder of George Floyd 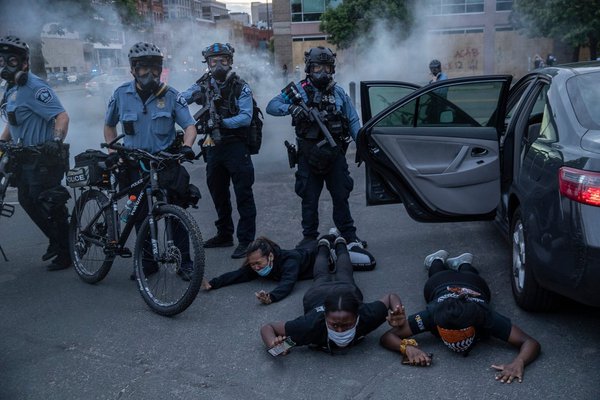 Pursuant to the Ohio Open Records Law, I hereby request the following records:

All internal notes, memos, bulletins, alerts, and emails created and/or received from 5/27/2020 to 6/12/2020 containing/mentioning any of the following terms:

Thank you in advance for your anticipated cooperation in this matter. I look forward to receiving your response to this request within 10 business days.

This request is overly broad and cannot be completed.

What is An Ambiguous or Overly Broad Request?

An ambiguous request is one that lacks the clarity a public office needs to ascertain what the requester is seeking and where to look for records that might be responsive. The wording of the request is vague or subject to interpretation.[i]

· All records containing particular names or words;[ii]
· Duplication of all records having to do with a particular topic, or all records of a particular type;[iii]
· Every report filed with the public office for a particular time period (if the office does not organize records in that manner);[iv]
· All emails sent or received by a particular email address with no subject matter and time limitation;[v]
· "[A]ll e-mails between" two employees (when email not organized by sender and recipient).[vi]
· "[A]ll documents which document any and all instances of lead poisoning in the last 15 years in any dwelling owned or operated by [the office]."[vii]