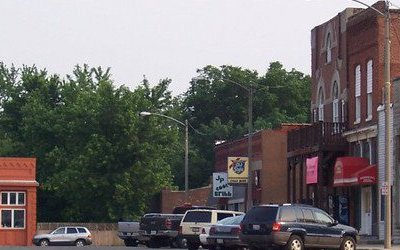 The weekly roundup of the latest in FOI. See something we missed? Let us know! 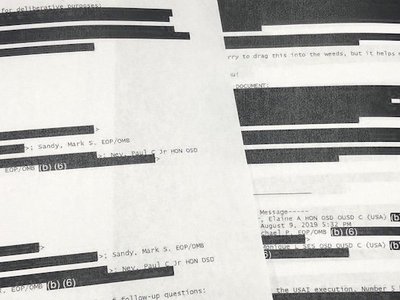 The Center of Public Integrity is demanding the release of White House emails about President Donald Trump’s decision to withhold military aid from Ukraine. You can, too. 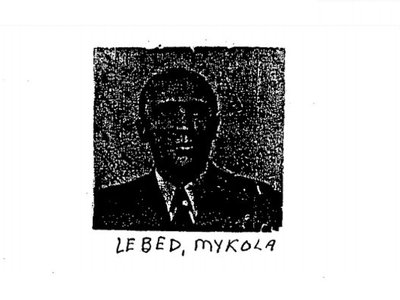 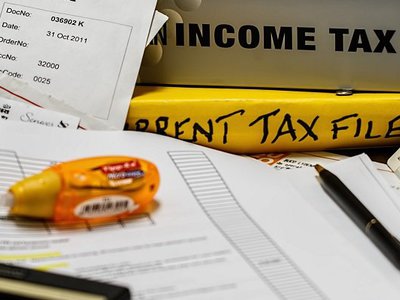 Two years ago, we wrote about the IRS giving us one of our most infamous FOIA responses - an encrypted CD full of entirely redacted documents. Now, just a couple days before Tax Day, the agency does it again, reaching new heights of frustration with our first password-protected Glomar rejection.