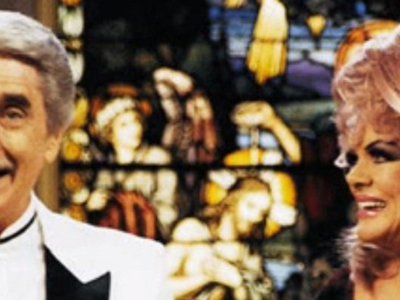 Paul Crouch, founder of the Trinity Broadcasting Network, the world’s largest Christian television network, always had a knack for avoiding scandal, brushing off allegations of embezzlement and sexual harassment with ease. However, the televangelists’ FBI file, released after his death, reveals that his criminal ties potentially go a lot deeper - and weirder - than anybody could have imagined.