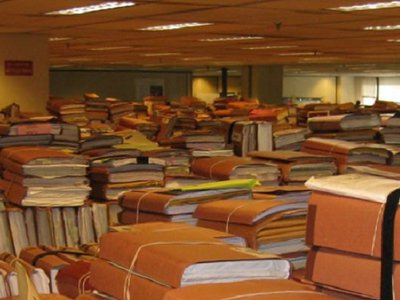 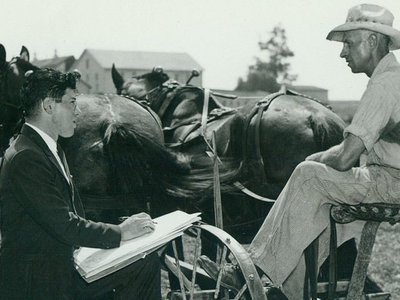 As part of its work in compiling recommendations for the improvement of the federal Freedom of Information Act, the federal FOIA Advisory Committee has created a survey with a few simple questions for FOIA requesters. 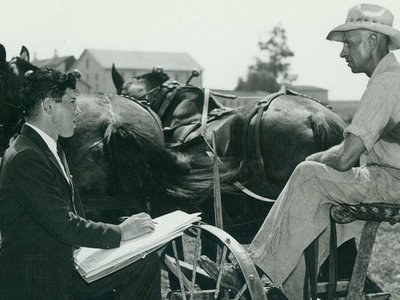 Help us help you: Take the 2018 MuckRock community survey

Whether you’re a first-time reader or frequent MuckRock filer, we want to hear from you about how we can make our news, resource, and service more useful. Take the 2018 MuckRock Survey to share your thoughts — and you’ll get a chance to win some free swag or a gift certificate! 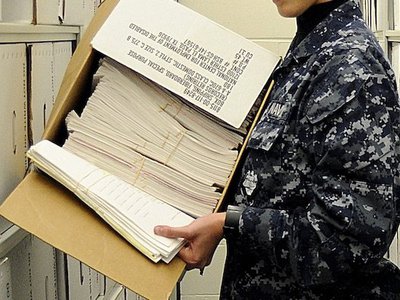 Last year, seven agencies began experimenting with a new policy dubbed “Release to One, Release to All.” The goal was to make any information released under a FOIA request available for everyone online, and now the Reporters Committee for the Freedom of the Press wants your feedback.