Last week, over 1,500 journalists convened in Phoenix for the 40th Investigative Reporters and Editors conference. And while leaks, scraping, and a number of other cutting-edge techniques were all on display, many attendees brought great FOIA and public records ideas with them. Here’s some of the suggestions I picked up, including stories you can use for inspiration.

Not just for watchdogging, but for getting interesting data: monitor press releases for stats so you can target them for requests! #IRE17 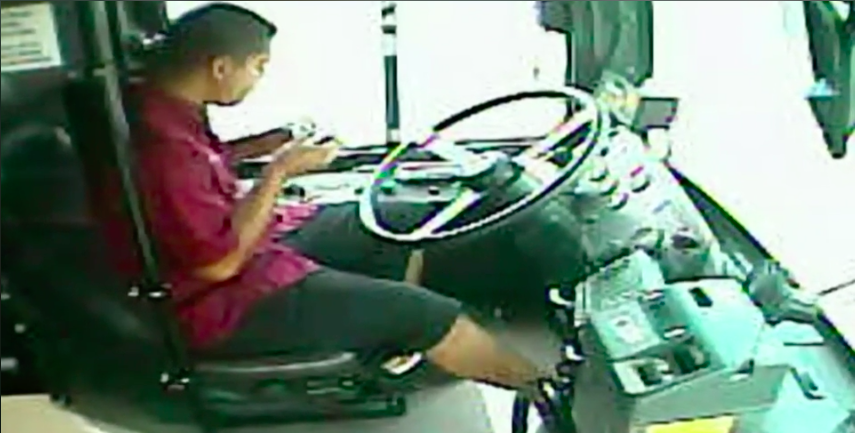 In other public records news, IRE kept up its annual tradition of awarding the Golden Padlock to agencies that creatively or aggressively obstructed the public’s right to know. It was stiff competition this year, with Reclaim the Records tremendous battle with the Missouri Department of Health and Senior Services for population statistics earning an honorable mention (you can follow along with the fight here).

This year’s winner just got a promotion: Scott Pruitt, formerly of the Oklahoma Attorney General’s Office and now of the U.S. Environmental Protection Agency, won ‘for its “abject failure” to abide by the Oklahoma Open Records Act,’ failing to release emails that ultimately showed close ties with industry that pushed him to role back environmental regulation.

And now that IRE has wrapped up it’s time to put all those ideas into practice. Catch some ideas or inspiration I missed? Let me know via email or on Twitter.

For other ideas from the conference, IRE members can check out the IRE website for tipsheets and presentations, and Melissa Lewis of the Oregonian took great notes.

Image via Alan Stark and licensed under Creative Commons.