your foia response is bad and you should feel bad 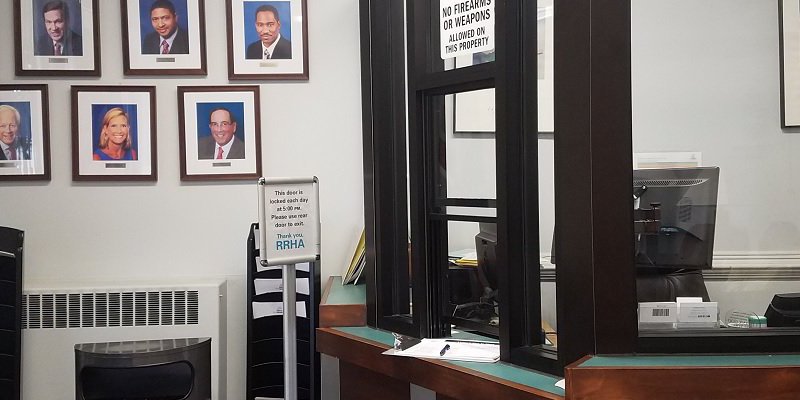 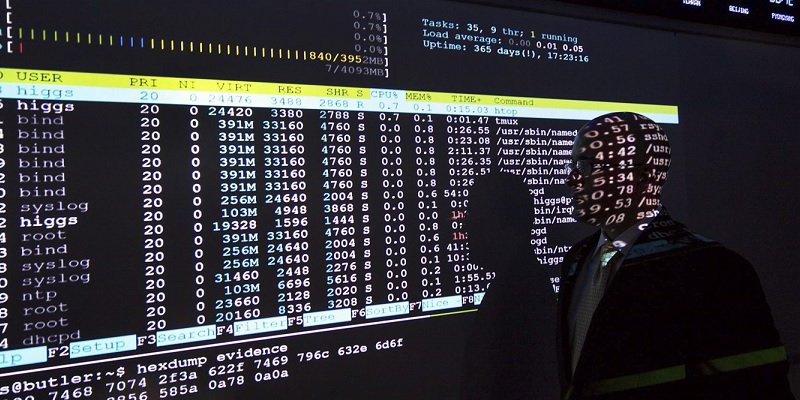 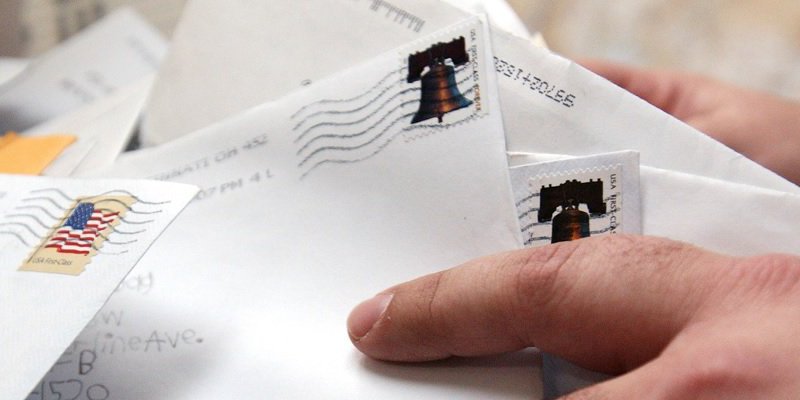 In today’s digital era, streamlining public records request should be a breeze. Yet, states like Kentucky are still imposing laws that favor requesters who send in their request the old-fashioned way. 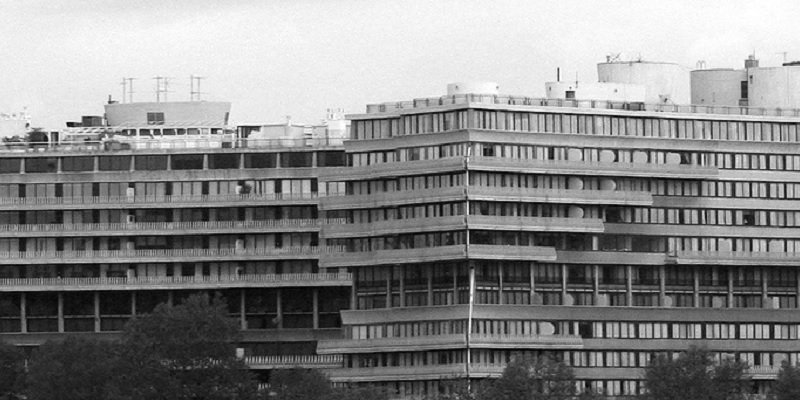 While the Federal Bureau of Investigation’s track record with FOIA has never been good, it’s hard not to argue that it has recently gotten exponentially worse. In just the last few years, the Bureau has thrown out thousands of FOIA requests because there were too “burdensome,” investigated FOIA requesters, redacted the names of fictional characters and engaged in questionable fees practices. However, just last month, the FBI hit a new low and declared that - contrary to all statute and case law - the dead have an expectation of privacy. 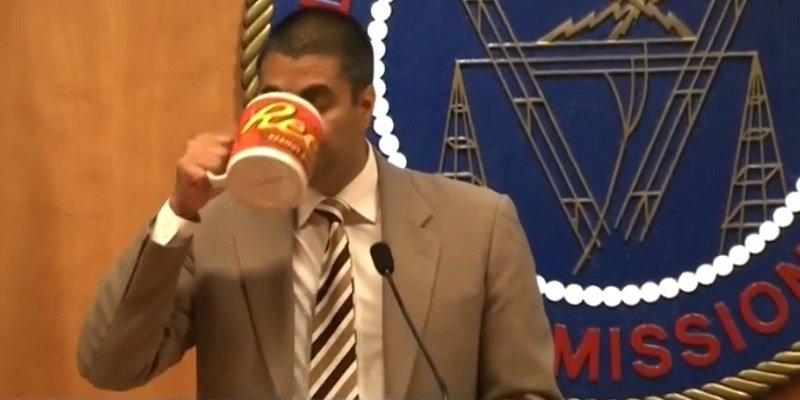 After several stories about the Federal Communications Commission abusing FOIA exemptions to avoid releasing embarrassing emails, the agency appears to have switched tactics, demanding a requester provide personal information not required under the law and charging hundreds in search fees.