Labor strikes are on the rise again, and this time, teachers are leading the charge. Join MuckRock in FOIA’ing education strikes throughout the U.S. 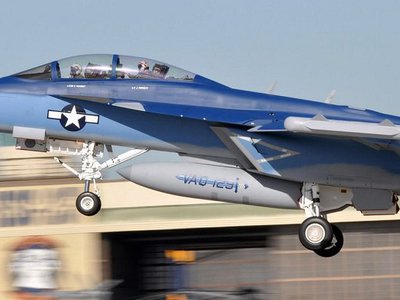 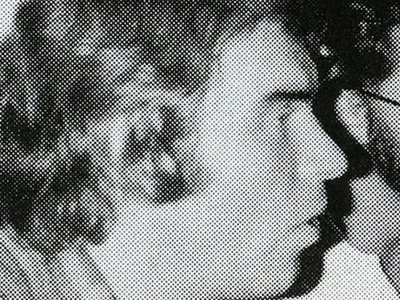 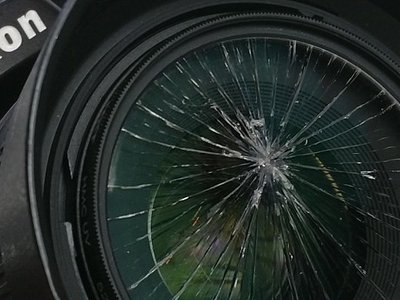 Journalists are getting arrested for doing their jobs, and the paper trail is sketchy

From a reporter in West Virginia getting arrested for “aggressive questioning” to an independent journalist facing 70 years in prison for documenting the inauguration protests, members of the press are facing legal consequences for doing their jobs - and the police’s paper trail just doesn’t add up.