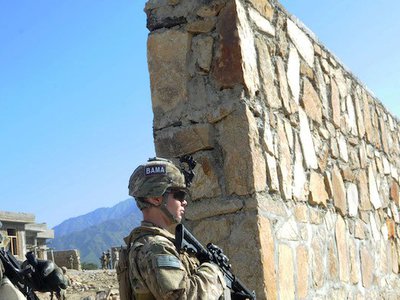 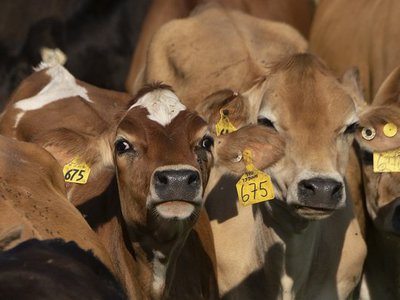 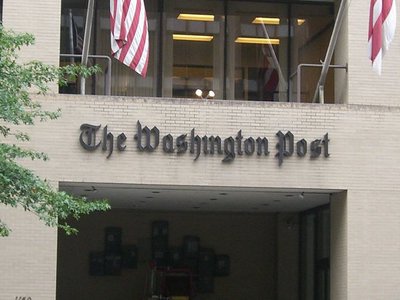 Steven Rich, the database editor for the investigations team at The Washington Post, recently gained access to a database that traced every pain pill distributed across the US between 2006 and 2012. The database provides a look at where opioids have been distributed by which pharmaceutical companies, and shows that the federal government has long been aware of the scope of the opioid crisis. Rich spoke to MuckRock about taking advantage of a lawsuit to gain access to the Drug Enforcement Administration pain pill database and how to use public records to report on private companies. 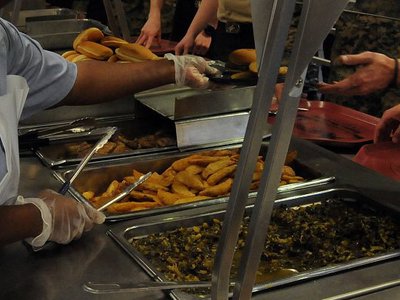 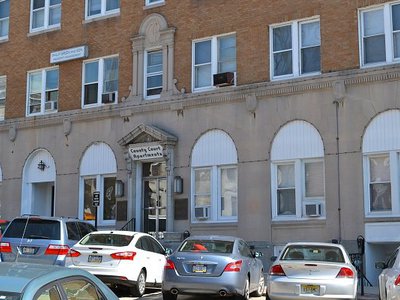