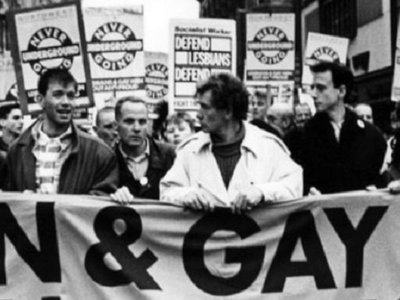 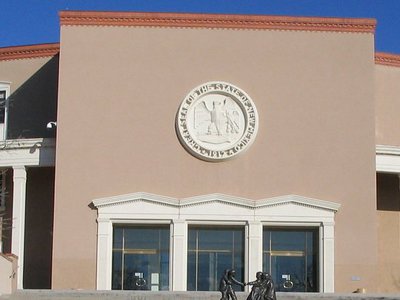 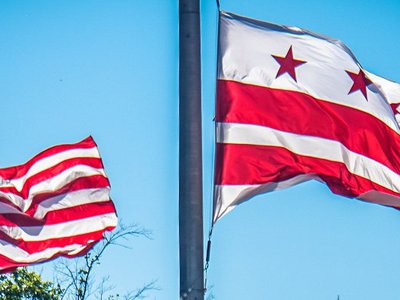 New proposed changes to FOIA law in Washington D.C. could block access to government emails dealing with “matters unrelated to public employees and officials’ work,” among other restrictions. 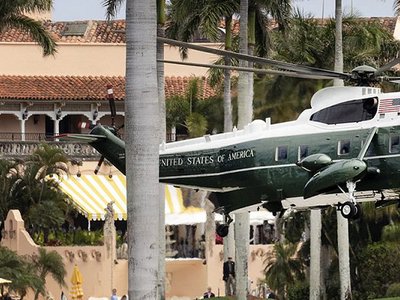 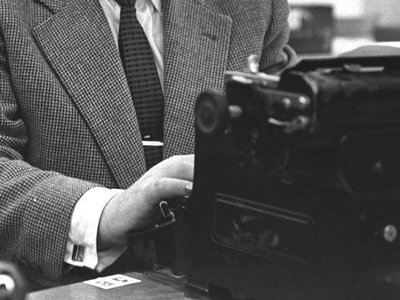