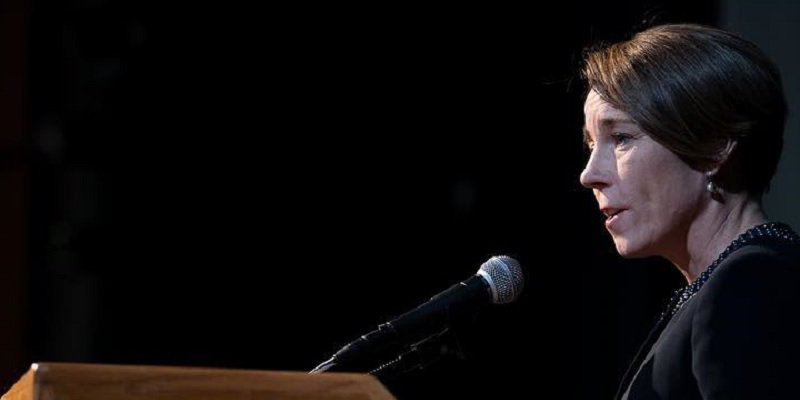 To understand how the Massachusetts government is dealing with wage theft, MuckRock requested files on the Attorney General’s investigations into four companies that have allegedly stolen wages from their workers. The AGO estimated that the processing and reproduction fees for these files will be $200 - so we’re opening the request to crowdfund. 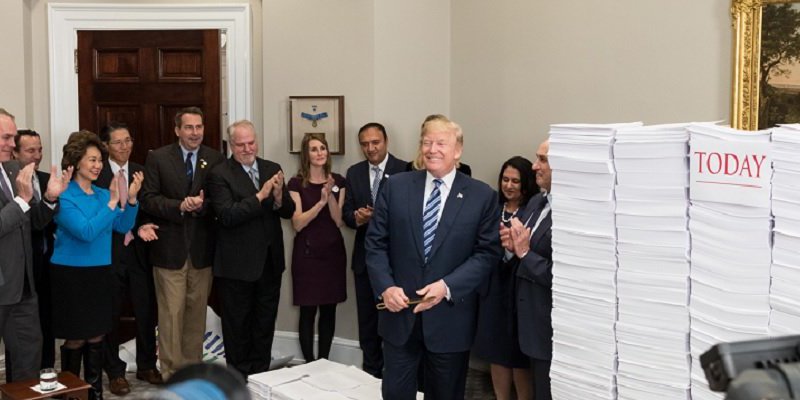 President Donald J. Trump rolled into his first year in office with huge claims about the ways he would be scaling back government involvement in Americans’ lives. But slashing regulations on businesses isn’t a wholesale way to ensure better lives for the American people. 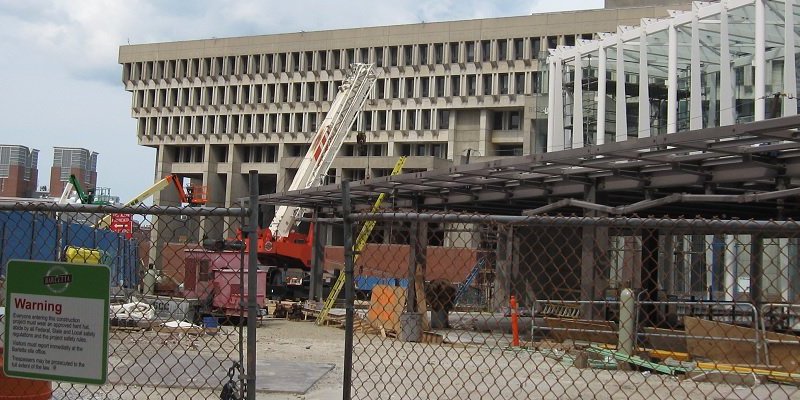 What happens when a Boston company doesn’t pay its employees?

One report of wage theft made to the city of Boston and recently released through a public records request sheds light on how businesses get away with it. 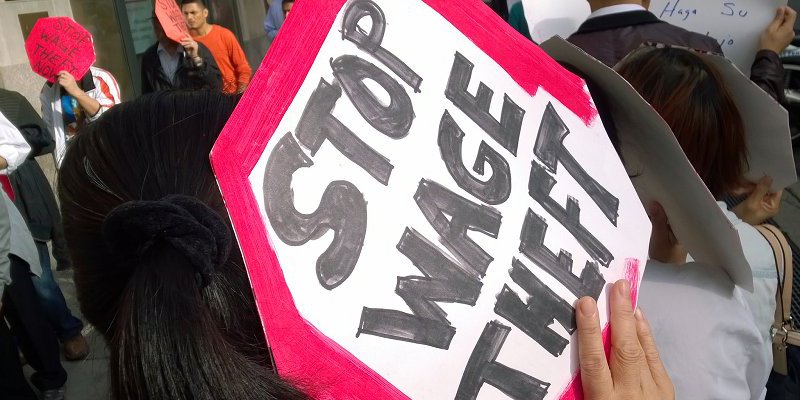 The human cost of wage theft in Massachusetts

Over the last several years, nearly one in five wage theft complaints from Boston workers to the Attorney General’s Office involved restaurants, recently released documents indicate. The documents cover complaints made after 2012, when the US Department of Labor found that dozens of Boston-area restaurants owed their workers nearly $1.3 million, or roughly $2,600 to each worker.

Brian Sparks sent this request to the Cambridge City Clerk of Cambridge, MA