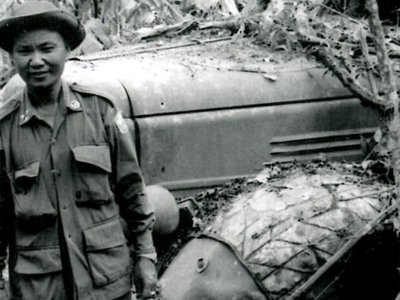 Vang Pao: The general who wouldn’t give up the battle

For nearly seven decades, General Vang Pao served as a warrior for his people in a campaign that spanned from his native Laos to California. Between World War II and the Global War on Terror, Vang went from decorated veteran and CIA confidante to defending himself in a federal courtroom against charges of attempting to funnel almost $10 million of weapons to Laos.