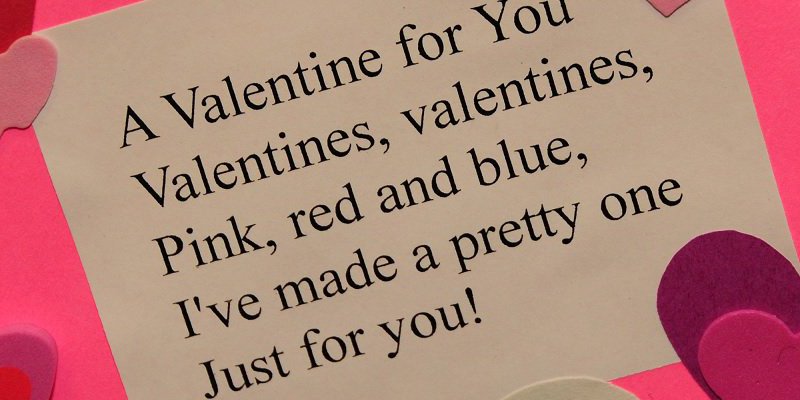 Yes, the CIA had a classified Valentine’s Day poem

On Valentine’s Day eve 1976, the Philadelphia Inquirer published a column by Bob Lancaster, in which the veteran humorist bemoans having the flu. In a self-described malaise, Lancaster ponders what a Valentine’s Day card would look like written in a such a sour state, and then - capturing the post-Church Committee zeitgeist - pens one for our “secret admirers” at the Central Intelligence Agency and the Federal Bureau of Investigation. Lancaster would no doubt be delighted to know that his sweethearts at the CIA were so smitten by his sentiment that they kept a copy, and it remained classified for just shy of 30 years. 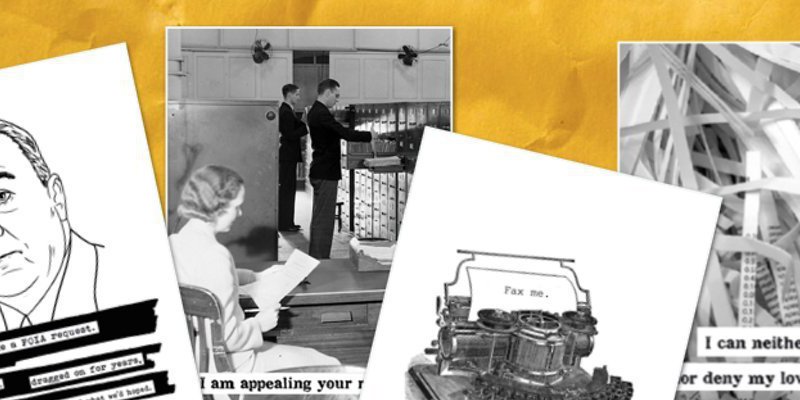 This week only: Free FOIA Valentines with any MuckRock Swag Store purchase

At a loss for words to show how you feel to your special someone? Looking for a truly unique Valentine’s Day gift? The MuckRock Swag Store has you covered, and purchases made by Friday will arrive by February 13th AND come with a bonus of two of four transparency (or redaction) themed cards. 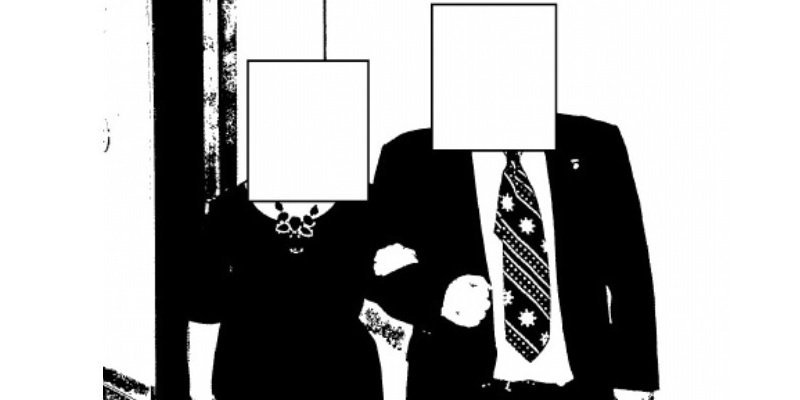 In what’s become an annual tradition here at MuckRock, we’ve put together a collection of cards to let the ██████ in your life know how you feel. 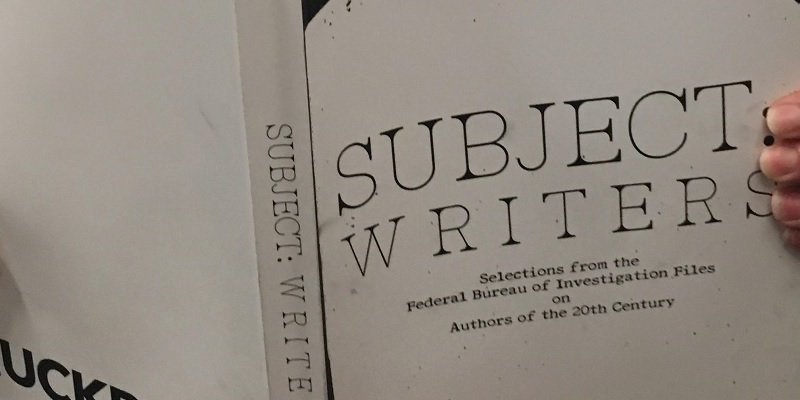 Looking for a Valentine’s surprise for the ████████ of your eye? Or something to spice up your laptop or smartphone’s look? The MuckRock Winter Swag Sale is back and bigger than ever, with new items and a limited-run of some favorite goodies from the past. 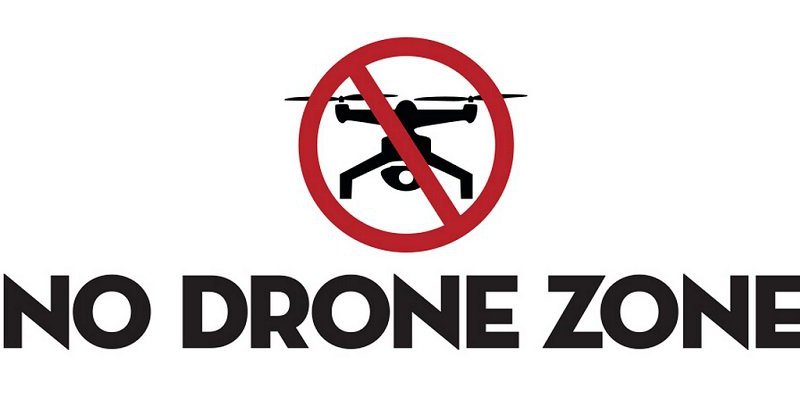 How the FAA ruined Valentine’s Day

If you’re wondering why you can’t send drone-delivered bouquets to your loved one the Valentine’s Day, blame the cold-hearted scolds at the Federal Aviation Administration, who dashed those hopes back in 2014.