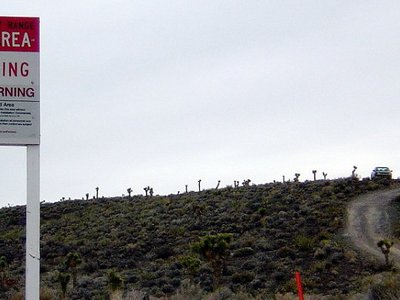 News that over a million people are planning on breaking into the infamous government facility known as Area 51 would doubtlessly come as a surprise to those who were actually stationed there, many of whom were all too eager to leave. 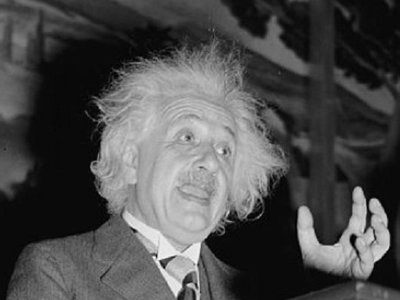 Five of the strangest theories in Albert Einstein’s FBI file

As one of the most prominent figures of the 20th Century - not to mention an ardent pacifist during the height of the Cold War - it’s not altogether surprising that Albert Einstein’s Federal Bureau of Investigation file stretches several thousand pages. But while Einstein’s sharp critique of U.S. policy at home and abroad gave the J. Edgar Hoover’s Bureau plenty to work with, some of the other concerns raised in the file were dubious at best. At worst, there were Nazi death beams.