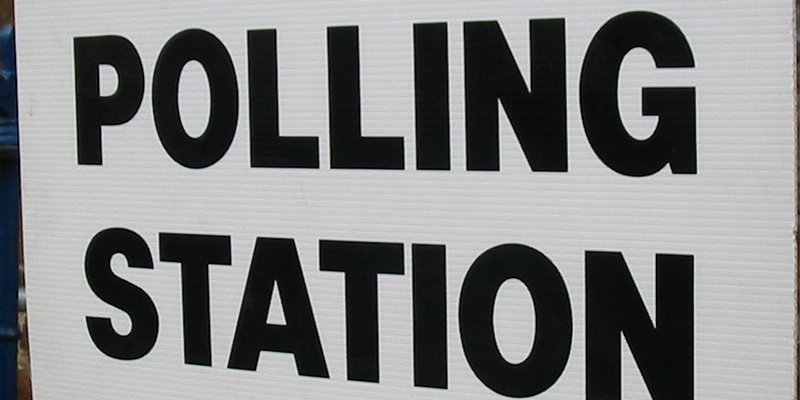 In this week’s FOIA round-up, lawsuits mount across the Sunshine State amid recounts of three statewide races, and records reveal the Central Intelligence Agency considered subbing torture for “truth serum” interrogations after 9/11. What’s more, Oregon’s Psychiatric Security Review Board claims low recidivism among those acquitted of crimes based on insanity claims, despite internal emails about a study that reveals the opposite. 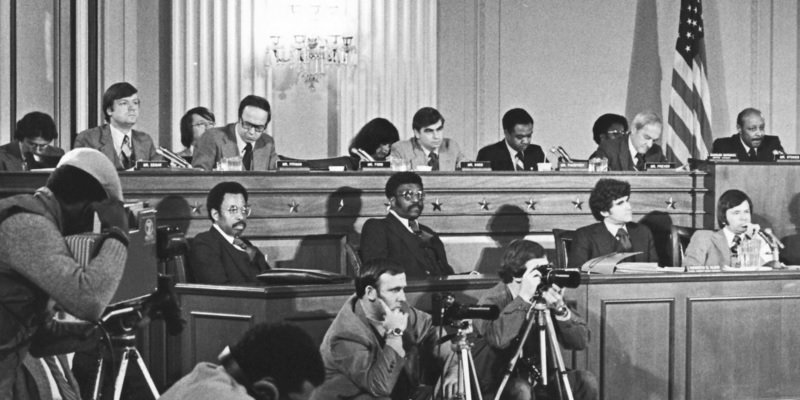 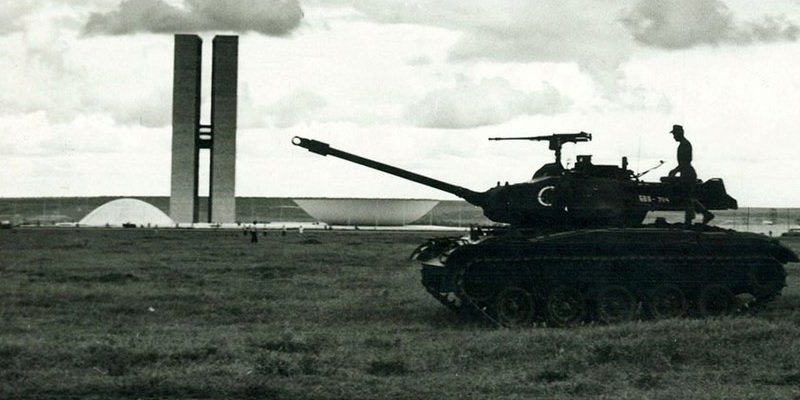 While Brazilian presidential front-runner Jair Bolsonaro’s overt embrace of authoritarianism may seem aberrant to many foreign observers, it differs only in degree from decades of United States influence in Latin America. Declassified Central Intelligence Agency and State Department records from the midst of the Brazilian military dictatorship reveal an official US policy of support for the very brutality Bolsonaro intends to revive. 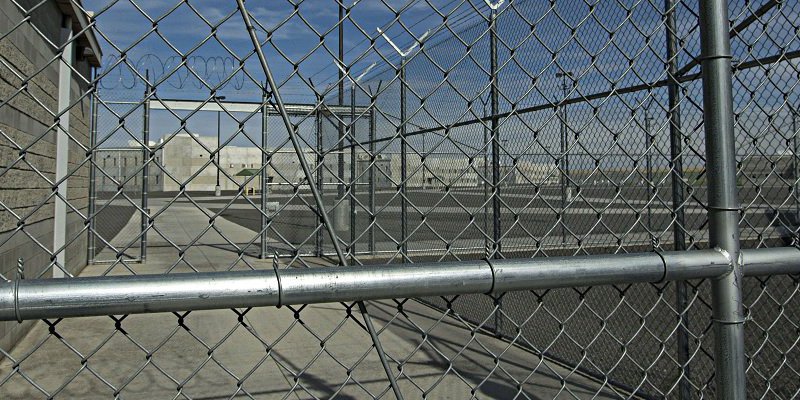 T. McElwee sent this request to the Department of Corrections and Community Supervision of New York

Requesting ALL Information DHS has Regarding Investigations/Watchlisting on Myself.