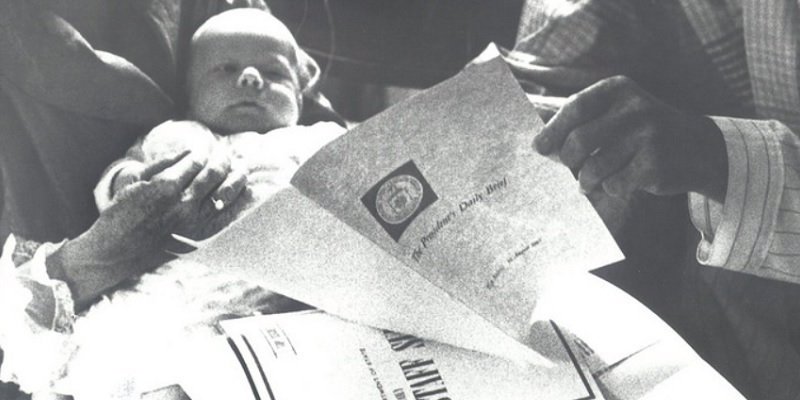 Take a break from Three Doors Down to read our weekly series looking at the stories public records made possible.

While it is generally believed the Obama administration outlawed torture by executive order in January 2009, the ban was not total. According to the UN committee that reports on country compliance with the UN treaty, the U.S. Army Field Manual on interrogation uses techniques that constitute “ill-treatment” and raise concerns about the use of torture.