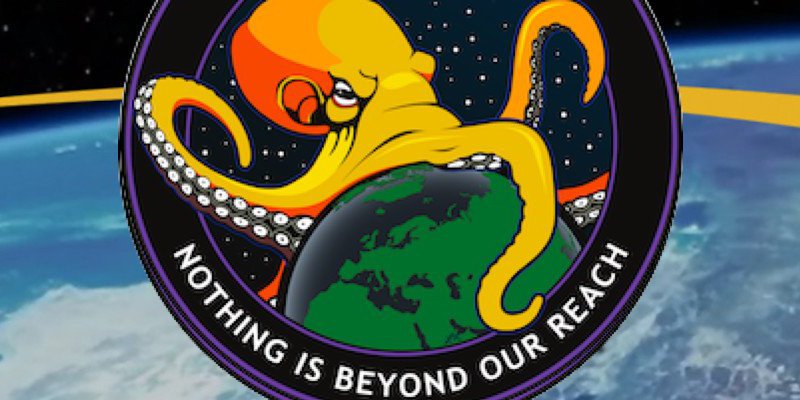 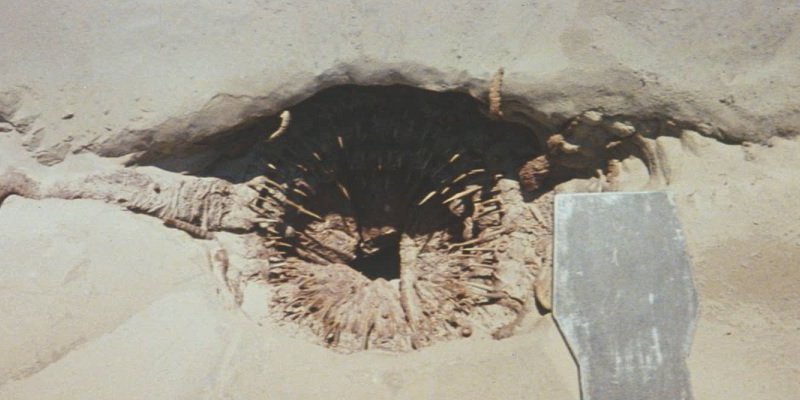 After an InfoWars segment claimed that the National Aeronautics and Space Administration was running a colony of child slaves on Mars, internal emails show NASA begrudgingly setting the record straight: for starters, the colony’s on Europa. 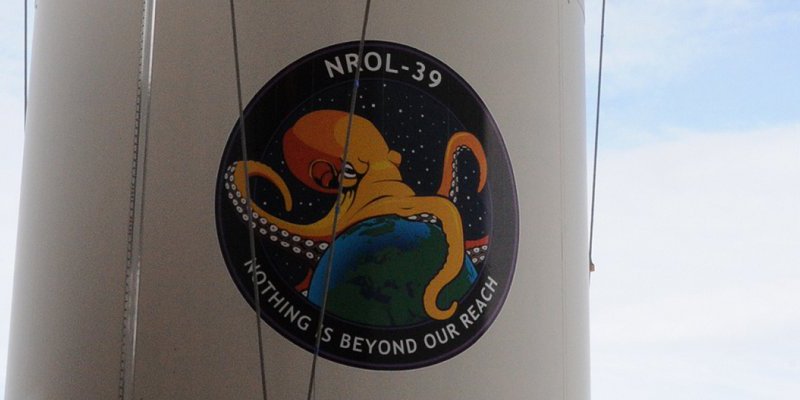