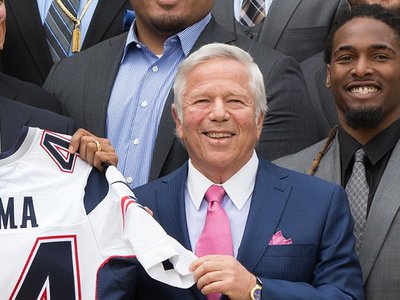 This week, a Florida circuit court judge ruled the controversial Orchids Day Spa video of New England Patriots owner Robert Kraft cannot be released ahead of the trials for Kraft and the 24 other men charged with soliciting prostitution at the massage parlor. 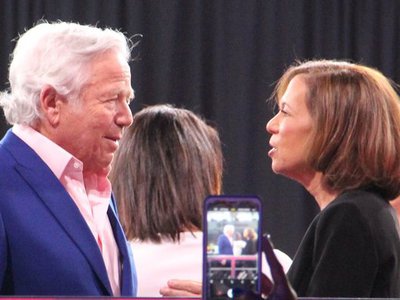 Controversial video footage of 77-year-old New England Patriots’ owner Robert Kraft engaging in sexual acts at a Florida day spa will be released, according to recent reports. However, lawyer’s defending Kraft have filed an emergency motion today to prevent footage from reaching the public. 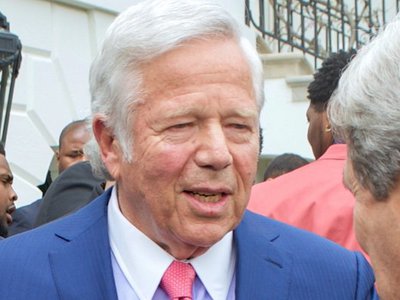 New England Patriots owner Robert Kraft is making headlines again following charges for soliciting another to commit prostitution at the Orchids of Asia Day spa in Florida. This time around, Kraft’s lawyers are seeking to work around Florida’s public records law and block video recordings showing Kraft engaging in sexual acts at the parlor. 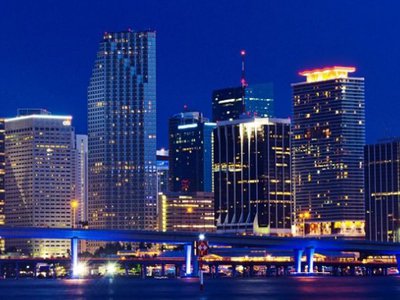 A few weeks back, I filed with the ten largest police departments in the country for a list of all sexual harassment complaints or lawsuits from the past five years. The Miami Police Department was among the first to complete the request, releasing a single closed case from 2016. While that in itself is notable, what really stood out was they manner in which they released this information: a 96-page spreadsheet that was completely redacted other than the row containing what I asked for.