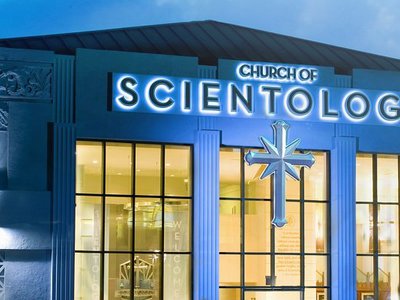 A Priority Teletype from the FBI’s Legat in London to the Director outlined an interesting opportunity - the Bureau had been asked to help with a case involving Stig Bergling, a Swede who had apparently been spying for the Soviets, and a woman in the Tampa area might have information as to his whereabouts. There was just one snag - they were afraid it might lead to a confrontation with the Church of Scientology.