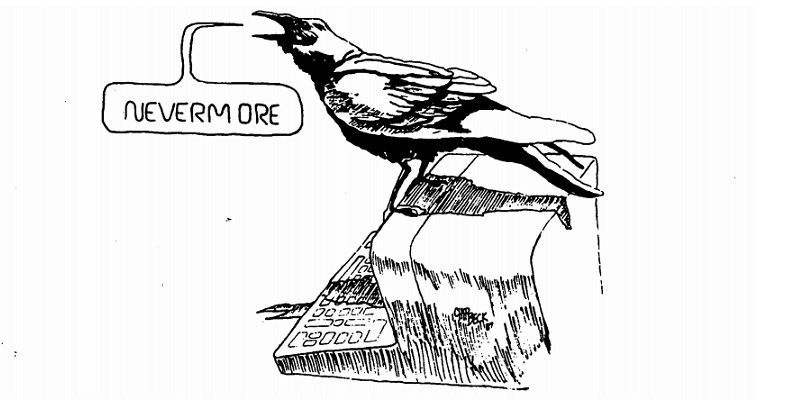 In the eerie depths of the Central Intelligence Agency’s declassified archives, a document came rapping, rapping at our browser window. “POEDGR,” the Agency’s computer-themed “The Raven” parody which might be the first poem to have its rhyme scheme thrown off by a FOIA exemption. 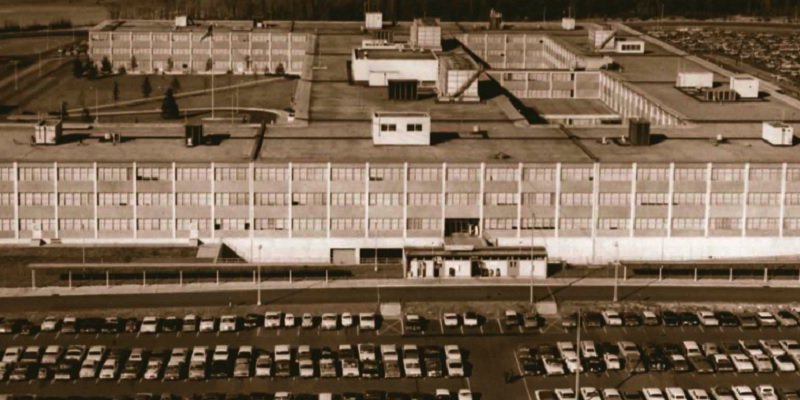 The National Security Agency’s bizarre FOIA response to its involvement in the Inslaw affair and stolen PROMIS software highlight two significant problems that often arises in these types of internal investigations. The first is that the government’s bias and desire to clear itself can undermine the results of the investigation, and erode public faith. The second problem, which arises from the first, is that it indirectly encourages a culture of suspicion and occasionally outright conspiratorial thinking. 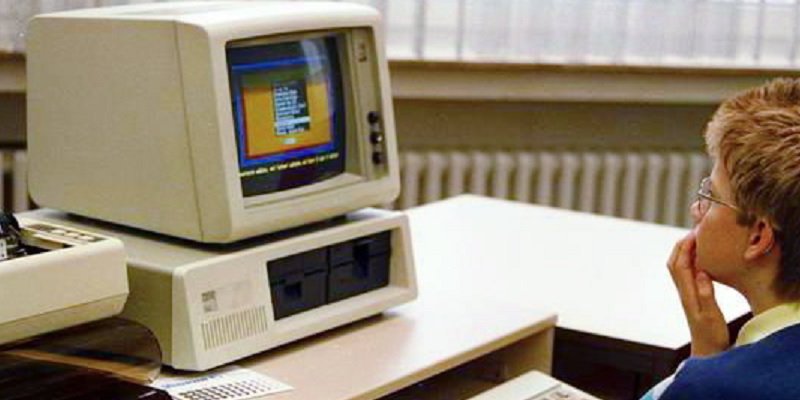 A recently unearthed Central Intelligence Agency memo highlights the difficulties with investigating the sprawling “Inslaw affair” and the case of the stolen PROMIS software, showing that the Agency was offered a copy of PROMIS as early as 1981.

Algorithmic Transparency sent this request to the Atlanta Police Department of Atlanta, GA

Jim Kang sent this request to the Cambridge Police Department of Cambridge, MA