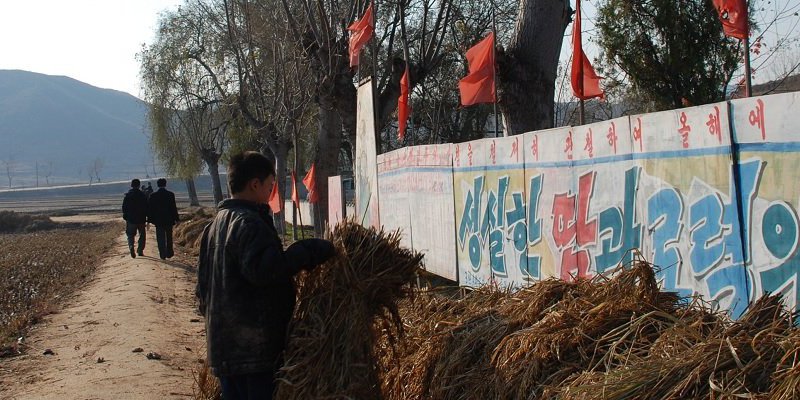 1992 economic sanctions imposed by the U.S. against North Korea contributed to the collapse of an already fragile economy, and in two years the country was in the throes of a severe famine. Despite the mounting death toll, the sanctions were utterly ineffective in their goal of pressuring DPRK into ending their nuclear weapons program - exactly as a 1991 National Intelligence Council report predicted they would be.