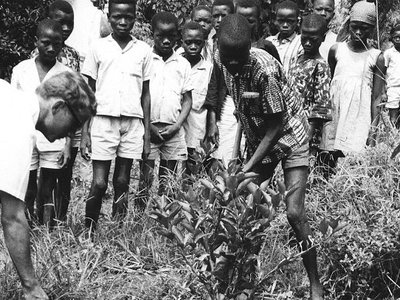 In a series of letters and memos from late 1983 unearthed in the Central Intelligence Agency’s archives, CIA Director William J. Casey expressed dismay over the Peace Corps’s lifetime ban on former Agency employees, claiming that it could set a precedent that would lead to the unfair stigmatization of those “tainted” by the CIA’s activities.