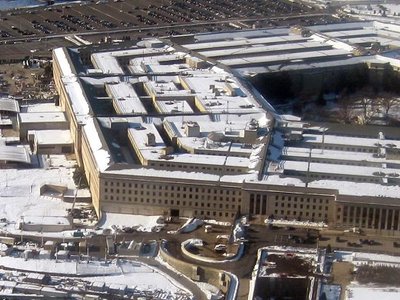 Our contest to crowdsource #RummysSnowflakes is officially over, so now it’s a time to congratulate the winners and see the results! 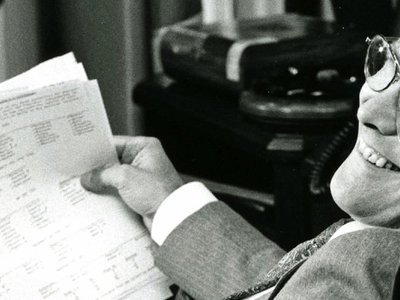 This week, see how FOIA has helped open a secretive EPA, what you helped uncover in Rumsfeld’s memos, and which agencies made the worst of the worst - plus how you can win free MuckRock requests and swag! 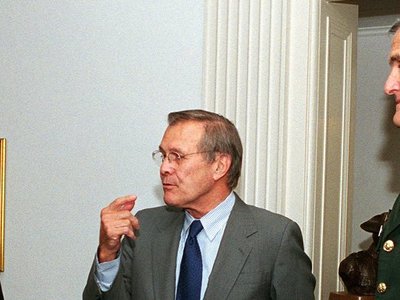 In January, thanks to a five-year fight by the National Security Archive, the Pentagon began releasing massive troves of Donald Rumsfeld’s memos, so copious that they developed their own legendary status within the Armed Forces. Now you can explore the early days of the War on Terror - and potentially earn free MuckRock requests and even swag - by helping analyze the release. 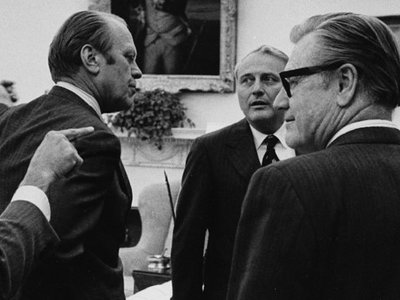