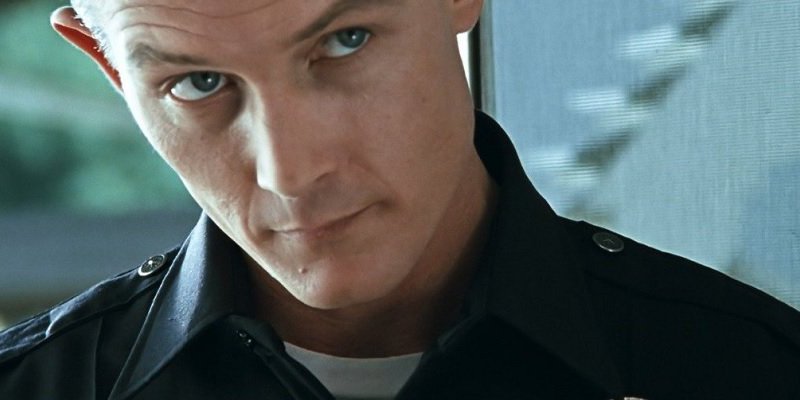 MuckRock recently learned about Huntington Park, California’s “RoboCop.” Help us learn if your local police are looking to purchase a new robo-officer. 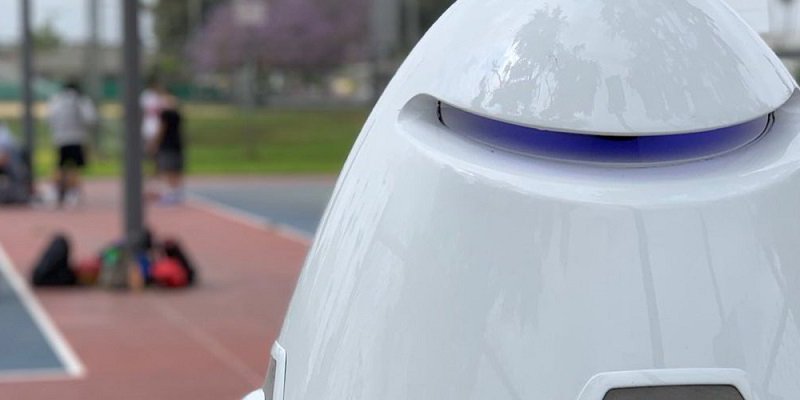 Back in June, the Huntington Park Police Department in California announced the newest addition to the force: A 400-pound security robot dubbed “HP RoboCop.” According to recently released materials, the agency is paying $8,000 a month for the robot, which has several previously unreported features, such as facial and license plate recognition. 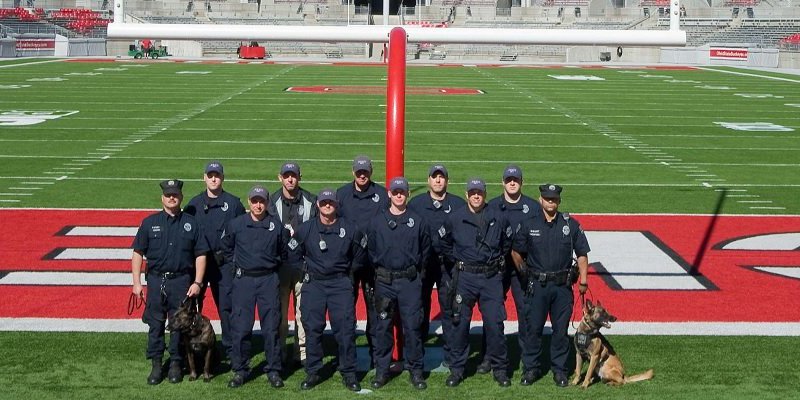 Through the Department of Defense’s 1033 program, police departments are eligible to receive secondhand supplies once used by the U.S. military. Among the participating agencies are those hired by public educational institutions – state colleges, universities, and K-12 school districts. Some of these items are pretty standard, some are frightening to think about, and some are pretty difficult to make sense of. Below are a few of the latter.