A project to find code developed in house at government agencies, and get them released so that the programmers whose taxes paid for the code's creation can use the work for their own projects. 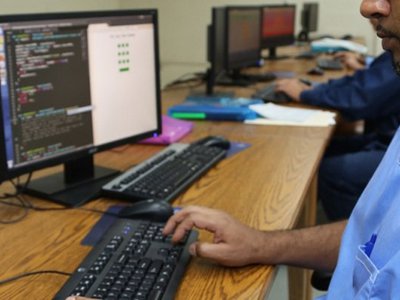 While California is teaching inmates to code, other states ban them from teaching themselves

Lists of banned books acquired by MuckRock through public records requests show that Ohio and Michigan prisons ban books that aim to teach computer programming skills. Their decisions to ban educational texts related to programming, alongside erotica and literature published by neo-nazi groups, are in stark contrast with practices in other states and countries, where prisons include coding in educational programs.