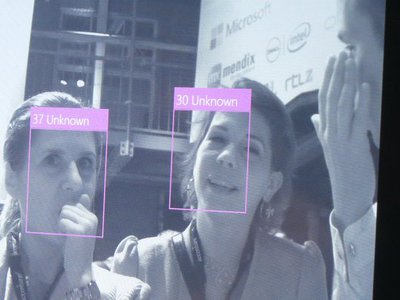 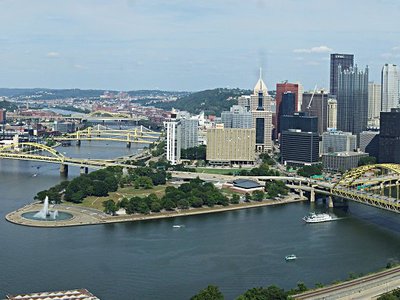 Less than two months before the deadline Amazon gave itself to announce its second headquarters location, a Pittsburgh judge decided the city’s #AmazonHQ2 proposal documents are not “trade secrets” protected from FOIA requests - a common exemption claimed by cities nationwide that have denied to release bid documents. 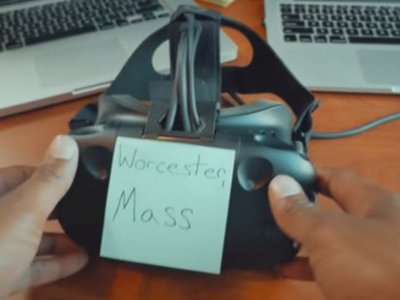 Worcester, Massachusetts spent nearly on $10,000 on a promotional video for its #AmazonHQ2 bid

With so much competition for Amazon’s second home, cities across the country are shelling out to stand out. In a request for HQ2 bids, Worcester Economic Development revealed they spent $9,800 to produce a promotional video for their headquarter proposal. 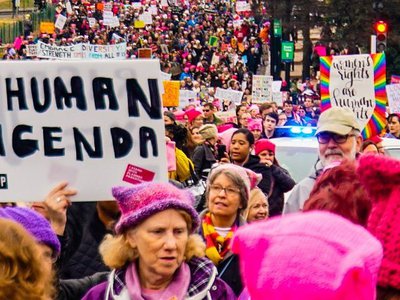 Records released last week show D.C. Metropolitan Police Department employed a Long Range Acoustic Device during the Women’s March to “direct the crowd flow.” This is the latest evidence of an worrying trend in which police departments are increasingly using the incredibly powerful LRAD to deal with non-violent protests at the risk of causing permanent hearing loss.