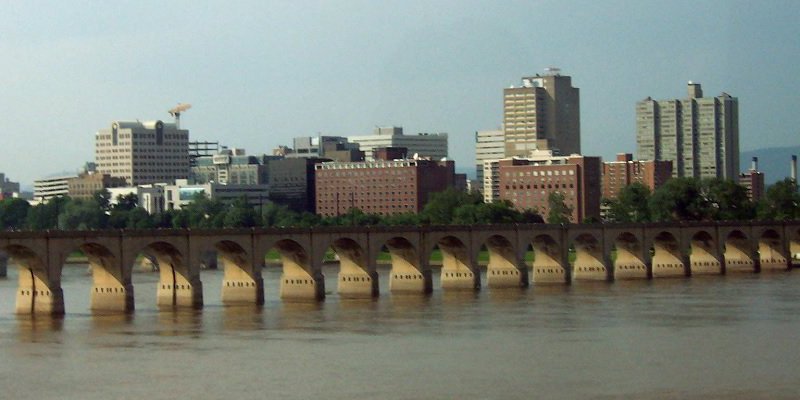 As part of MuckRock’s collaboration with Food & Water Watch, we’ve submitted a request to the City of Harrisburg to learn more about their plans and existing conversations with private water companies. 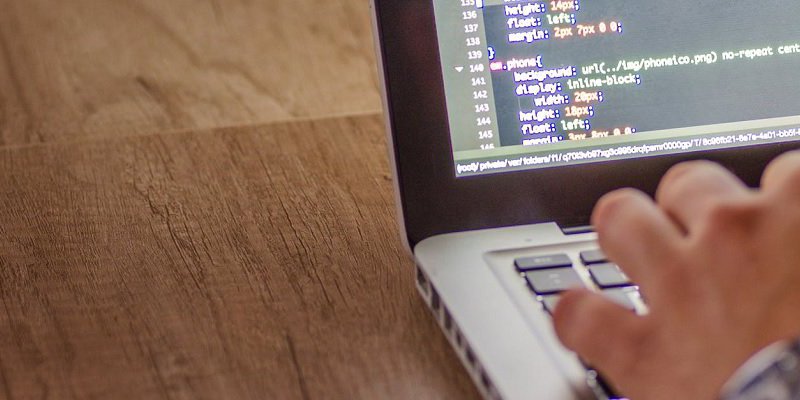 Faced with spikes in child abuse reports, one Pennsylvania county turns to algorithms for triaging safety

For five years, officials at the Department of Human Services in Allegheny County, Pennsylvania have been working on a tool to triage calls made to the county’s child protection services hotline, one of many used around the country 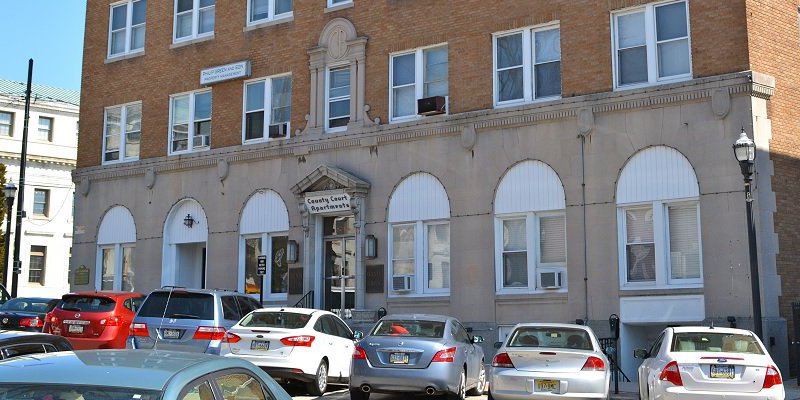 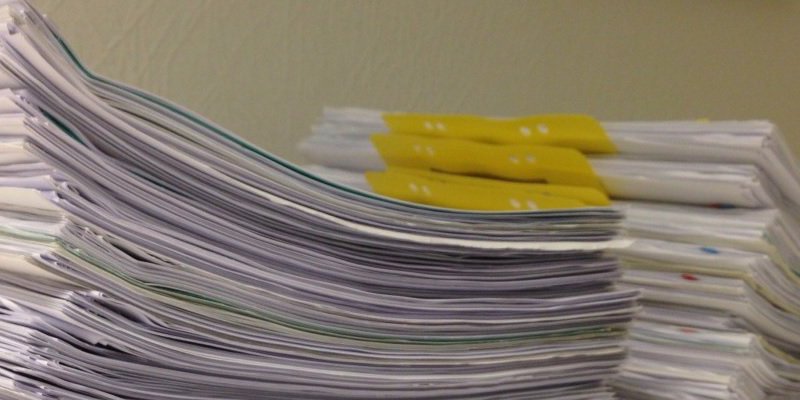 Is a unified state public records law a solution to requester woes? 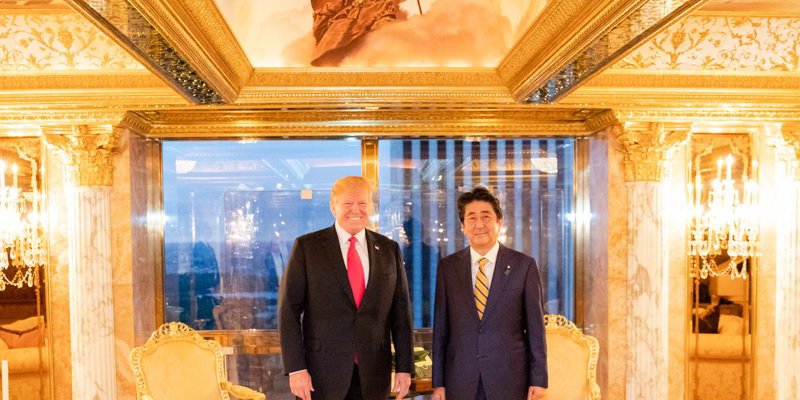 In this week’s FOIA round-up, tax records show “self-made billionaire” President Donald Trump received hundreds of millions of dollars from his father, the video of Laquan McDonald’s death at the hands of a Chicago cop - released by a public records lawsuit - is central to the officer’s murder trial, and the Pennsylvania Attorney General who’s pushing the Catholic Church to be more transparent about child sexual abuse won’t release a decade-old report investigating allegations of sexual assault against a former state college administrator.

Benjamin Jason Straw (former Military Police) – Resume(s) and any and all other papers and documents submitted to Etna Borough and to the Etna Borough Police Department for consideration of his employment.

Borough of Etna, Allegheny County, Pennsylvania Incorporation, Charter, By-Laws and Authority under which it operates.