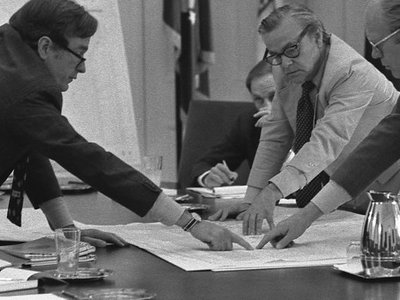 FBI attempted to retroactively use the PATRIOT Act to sidestep FOIA

The passage of the PATRIOT Act has been decried as one of the most widespread attempts by the government to overreach in order to bypass the judicial and legislative restrictions that had otherwise been placed on it. The FBI file for former CIA Station Chief William F. Buckley details one such attempt, over a decade after his murder. 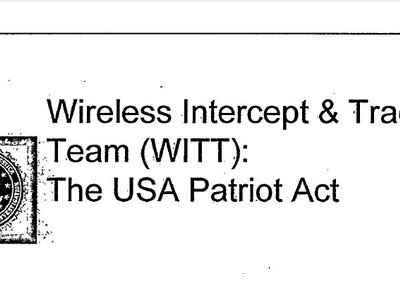 With key provisions of the Patriot Act set to expire next week, it’s worth revisiting how the October 2001 legislation reshaped surveillance authorities along a number of fronts - including StingRay cell phone tracking.