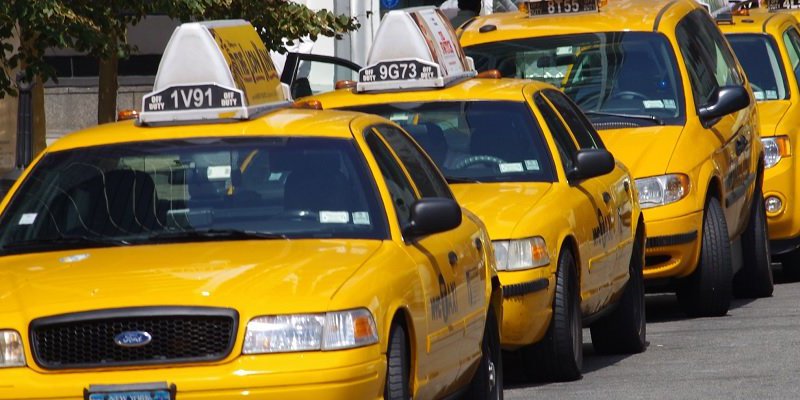 In 2010, the NYPD taxis briefly made headlines on the internet when a video of a cab pulling over a car surfaced on YouTube. Since then, occasional sightings have led to the expansion of the myth of the undercover “cop cab,” but little has been proven. However, communications released via FOIL reveal that as of August 2015, at least five such vehicles are in current use.