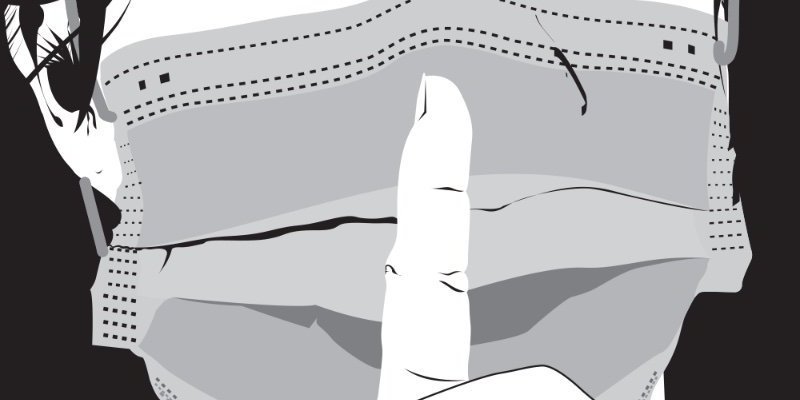 In May of 2020, the Navajo Nation reported one of the highest per-capita COVID-19 infection rates in the United States. But even the dire official numbers didn’t tell the full story. The Native American Journalists Associations Indigenous Investigative Collective brought together three newsrooms to launch a public records campaign to dig into how a mix of varying access rules and bureaucratic intransigence have made it impossible to get a full, complete picture of the pandemic. 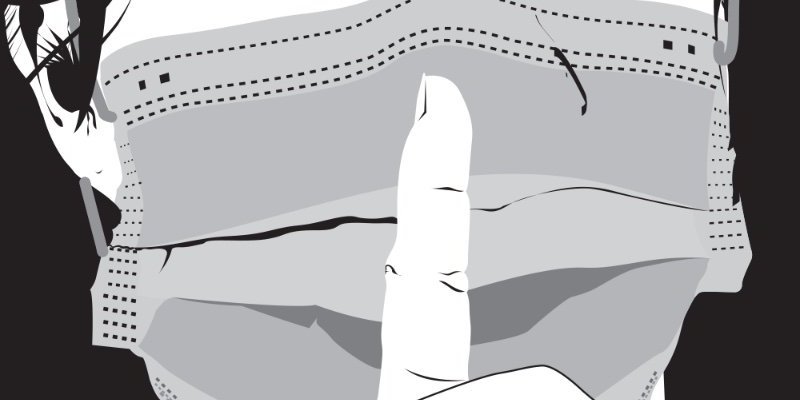 A broken system: Why the number of American Indian and Alaska Natives who have died during the coronavirus pandemic may never be known

In May of 2020, the Navajo Nation reported one of the highest per-capita COVID-19 infection rates in the United States. Since that milestone, official data reveal that the Navajo Nation has been one of the hardest-hit populations since the pandemic began. The Navajo Nation boasts the largest population of any Indigenous nation in the United States, and thousands of Navajos live outside the nation, in towns along the border, cities across the country, and in other parts of the world, making it difficult to tally the virus’ impacts on Navajo citizens.