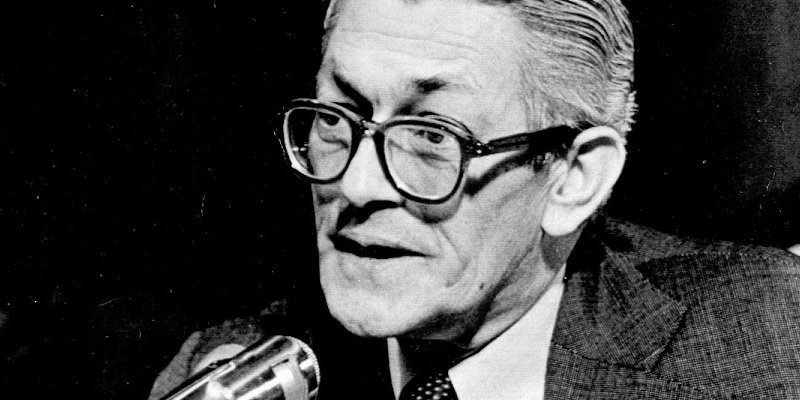 The Hart Report, also known as the Monster Plot Report, sought to denounce the Central Intelligence Agency’s Counterintelligence Staff in general and its chief, James Angleton, in particular, and is frequently cited as evidence of Angleton’s paranoia and incompetence. While Angleton and others strongly disagreed with John Hart’s findings, they agreed him on one important point - the report was libel. 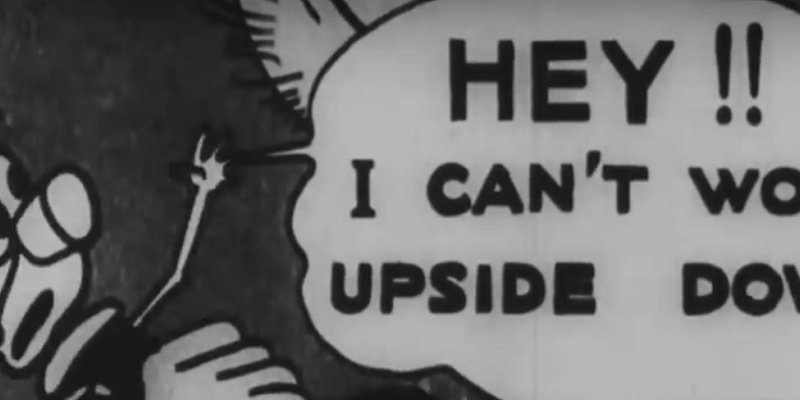 Five of the strangest moments from the National Archives’ cartoon collection

Amid the literally hundred of government films preserved by the US National Archives are several cartoons. Some are good, some are bad, and a select few defy all rational explanation. Here are our favorite clips from that last category. 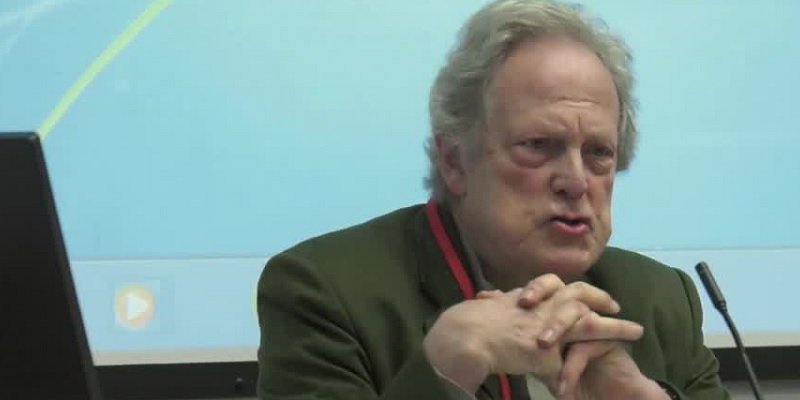 FBI Records released by the National Archives confirm confidential informants were reporting on Gavin MacFadyen over forty years before WikiLeaks and the Courage Foundation - even providing the Bureau with some of MacFadyen’s correspondence and his address book. 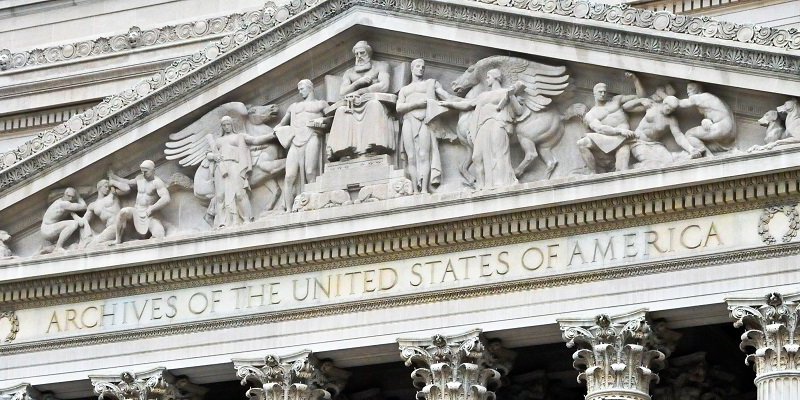 Since the 2007 Open Government Act, the Office of Government Information Services has had a mandate to help mediate disputes between requesters and FOIA offices. With the 2016 FOIA Improvement Act, the responsibility of the office has been further expanded, and in this Agency Voice, OGIS director Alina M. Semo shares her view on the challenges ahead for the FOIA community. 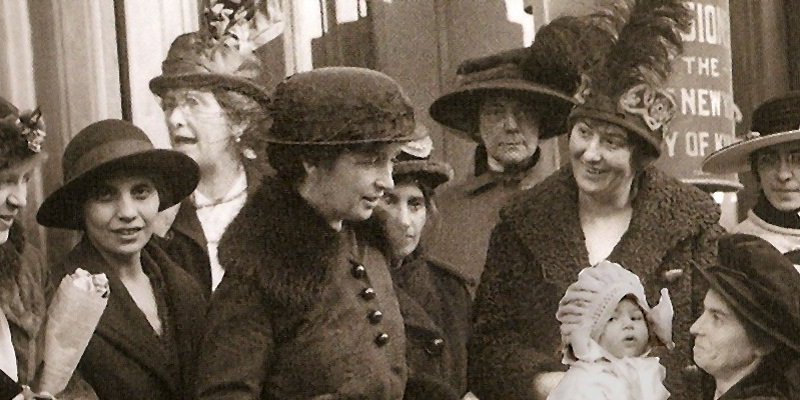 In late 1919, Margaret Sanger, founder of what would become Planned Parenthood, mailed out something familiar to anybody who’s worked in the non-profit world: an end of the year fundraising appeal. But whether Sanger knew it or not, records released by the National Archives show that on the receiving end of one of those letters were agents from the FBI’s predecessor trying to bust her for distributing obscene material.