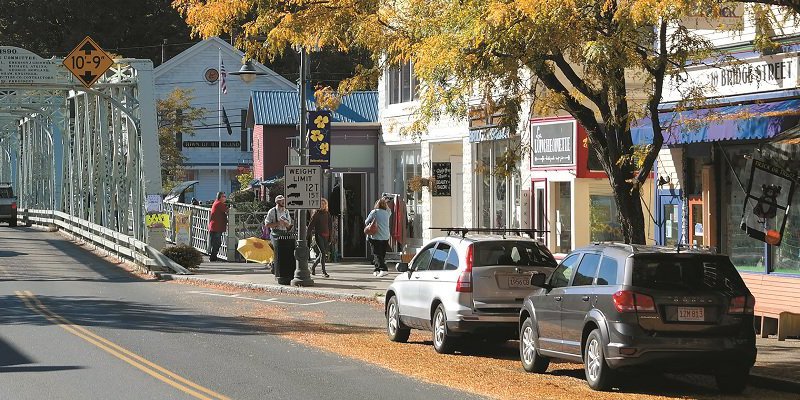 Getting records from your local agency can oftentimes bring headaches, long delays, and even lawsuits. Yet some municipalities in Massachusetts are proving the stereotypes wrong and releasing records in the blink of an eye. 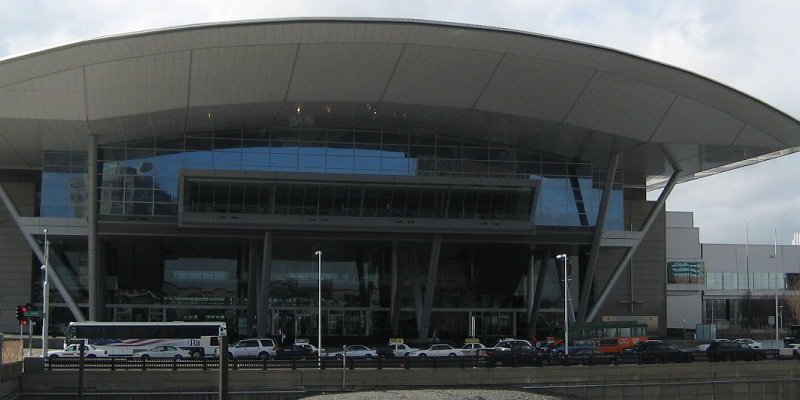 Taxpayer funds are a key part in sustaining public services and our overall government. Our democracy is responsible for government oversight and ensuring the process of checks and balances works. But with some entities operating in both the public and private sectors, many quasi-government entities opt for the secrecy afforded to private companies. 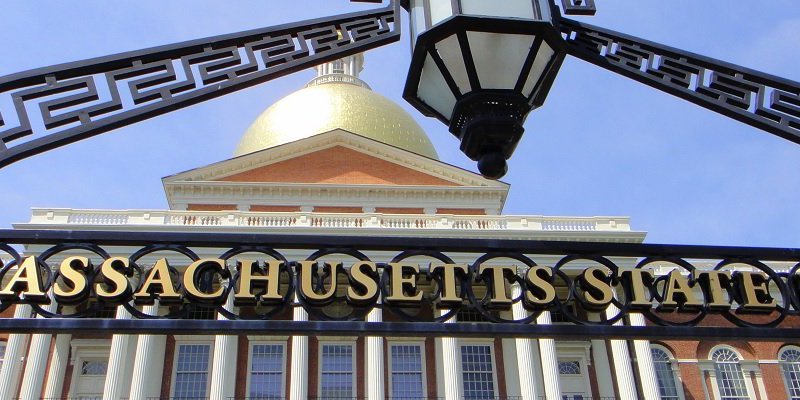 Changes to the Massachusetts Public Records Law went into effect in January 2017, but much like the old version of the law, the new rules are only as effective as those charged with enforcing it will allow it to be. MuckRock is launching a newsletter to keep residents and journalists informed about the various public record request debacles requesters run up against. 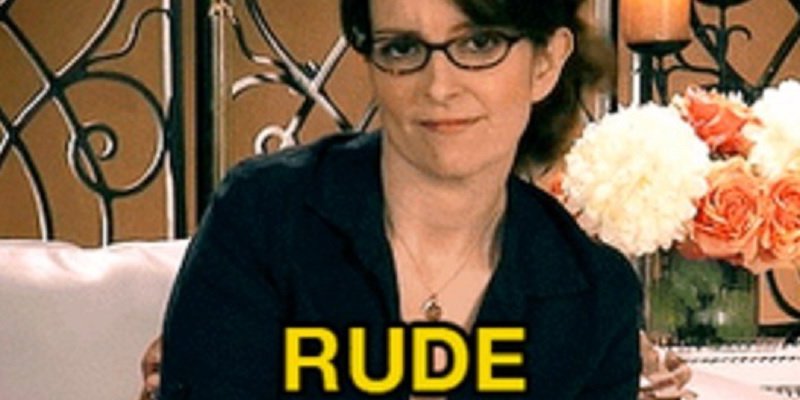 Why do you have to be so rude, Fall River?

While many government agencies are staffed with records access officers who are more than happy to assist the public, some are seriously committed to keeping those files away from prying eyes. Enter Fall River District Court. 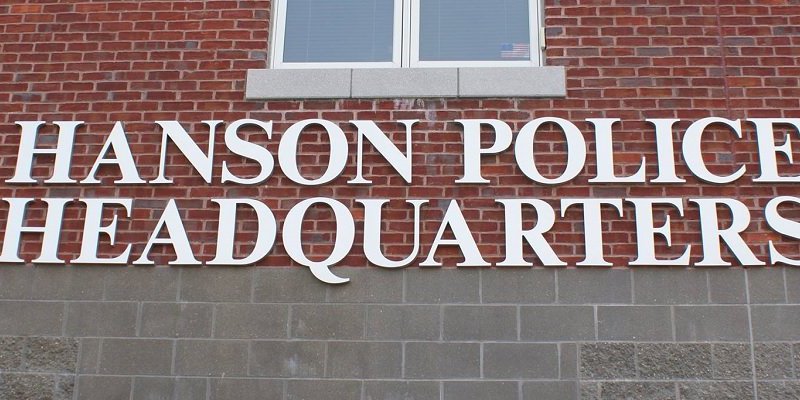 Hanson, Massachusetts refuses to release report it had previously released five years ago

A police chief resigned in 2012, pressured in part by an investigation by a private firm. Its findings were soon released to area papers, but years later, the same town refuses to release the same report, claiming that it now has the authority to keep private the findings and its past malfeasance.