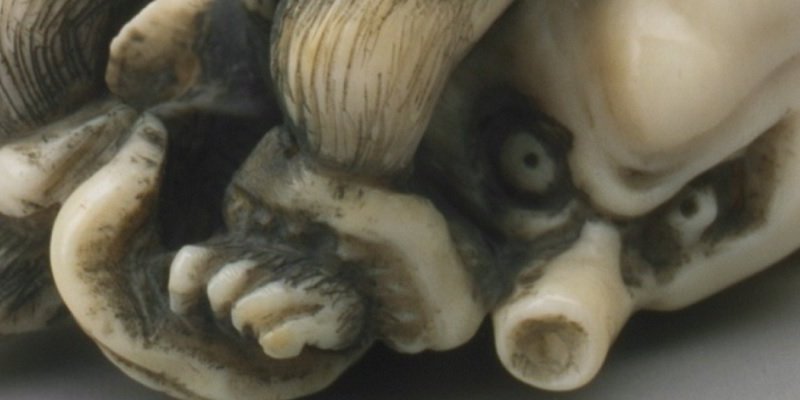 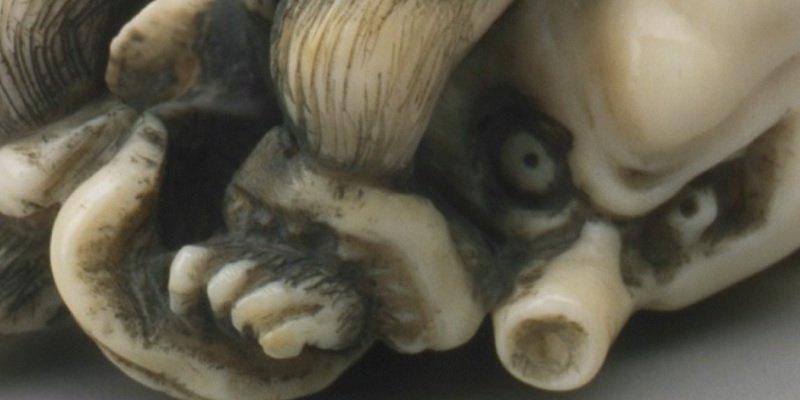 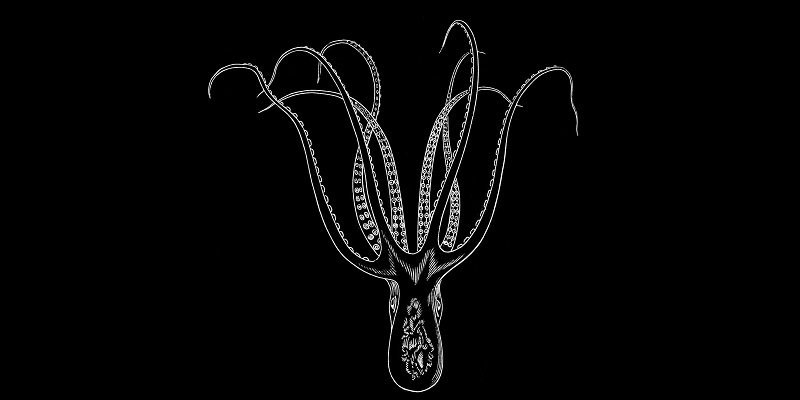 The Department of Justice appears to have retroactively declared that 98% of the FBI file on the journalist Danny Casolaro was and still is missing, despite the FBI seeming to say they had found it.