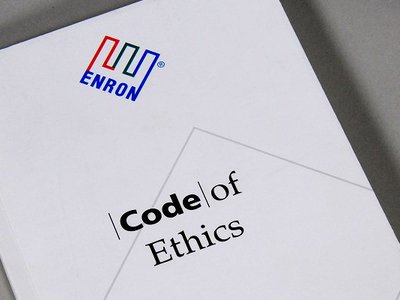 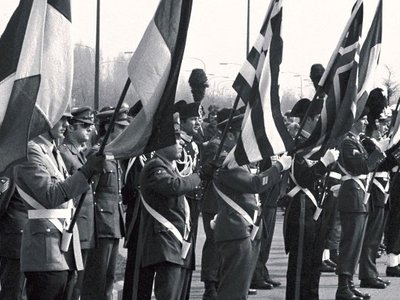 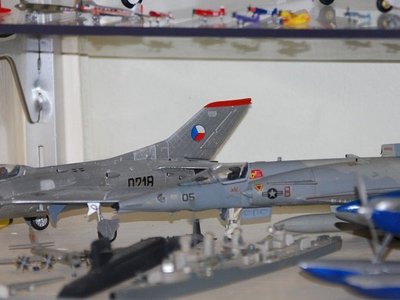 In the journalistic FOIA community, “commercial requesters” have a bit of a bad reputation for hogging the majority of resources and doing so for profit, rather than to inform. However, there are some notable exceptions, such as the Testor Corporation, which makes model kits. Seeking to make their models as accurate as possible, they (adorably) filed a FOIA request for information on the SR-71 and several other models.