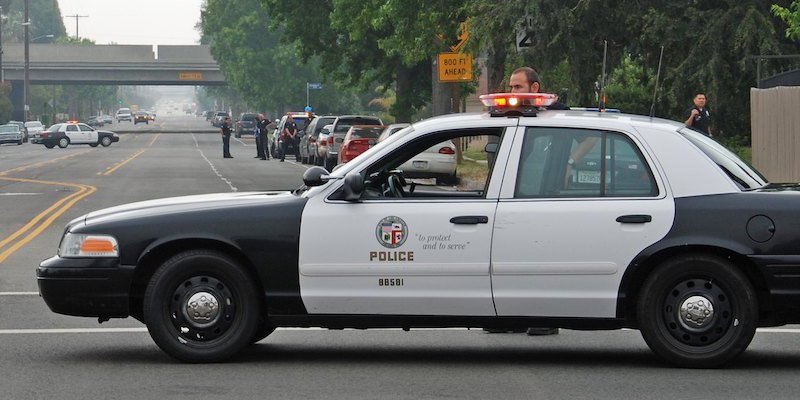 Law enforcement agencies nationwide are using predictive policing software, yet almost none of their users, past or present, have clear measures for how effective or accurate they are. 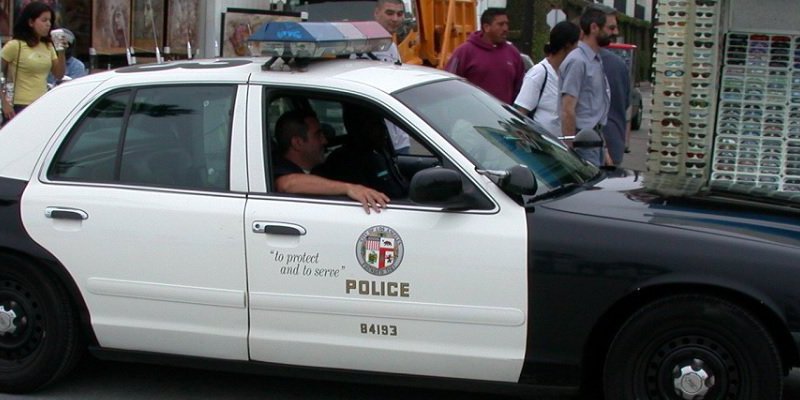 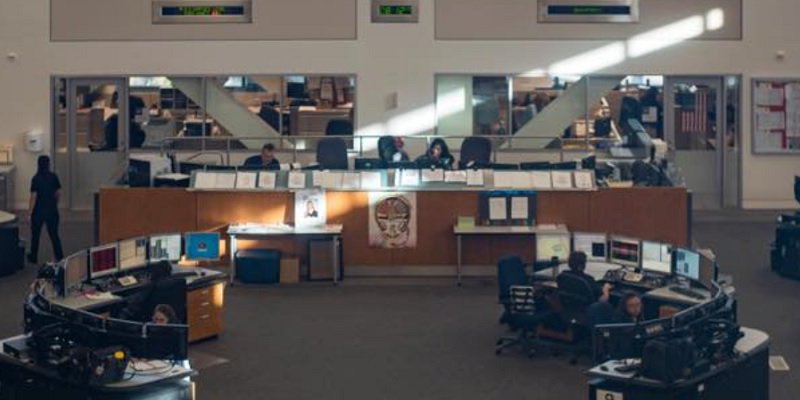 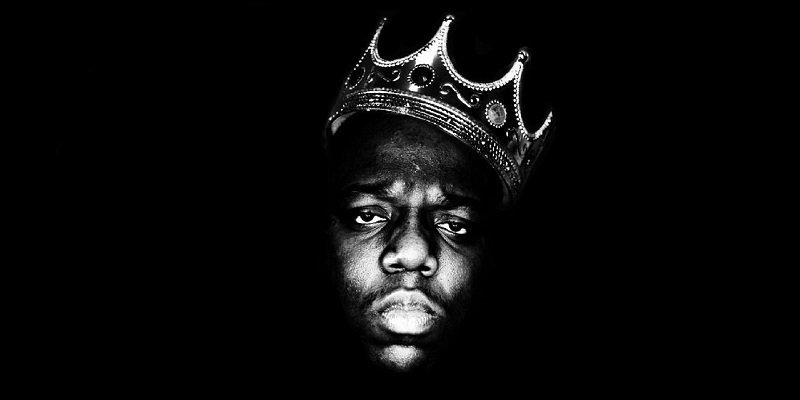 Who Shot Ya?: Twenty years after the fact, the FBI still doesn’t know who killed Biggie

20 years later, a look at the FBI’s investigation into the infamous death of Christopher George Latore Wallace AKA The Notorious B.I.G. AKA Biggie Smalls offers some useful details - but not the important one. 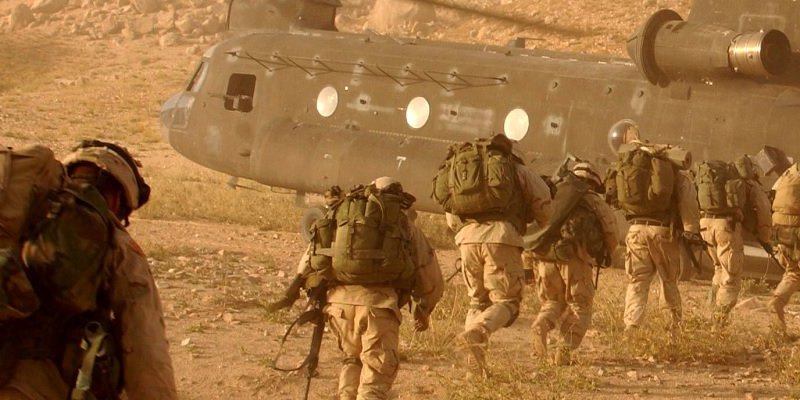 An Intelligence Assessment of terrorist plots against the United States and U.S. interests between 2001 and 2010 concluded that “a broadening U.S. military presence overseas and outreach by Islamist ideologues” was behind an 11 percent increase in plotted attacks since 2006. And yet, by focusing on Muslim communities, Obama’s counterterrorism program sidesteps questions about US policies which continually produce terrorists.