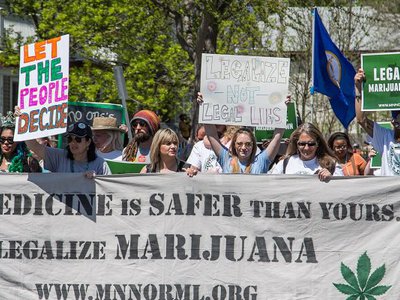 In this week’s FOIA round-up, a photographer used Federal Bureau of Investigation records to track down the location where a man was murdered 50 years ago for a photo project on the white power movemnt, medical marijuana registry data shows a decline in the rate of medical marijuana patients, and the New York Times Editorial Board calls for a repeal of law that keeps police misconduct records secret. 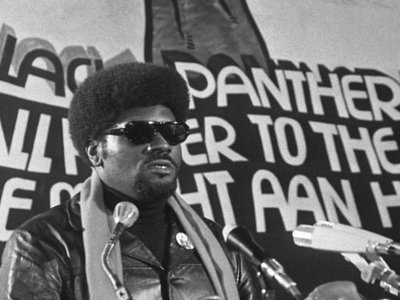 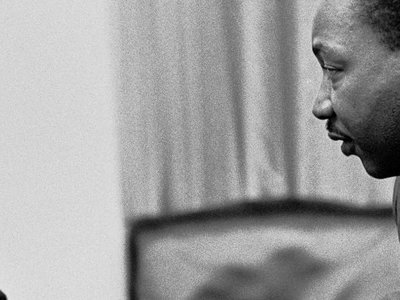 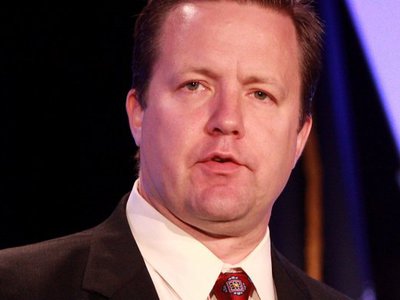 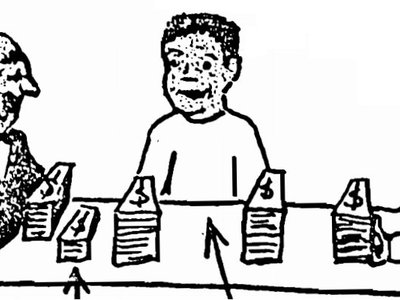