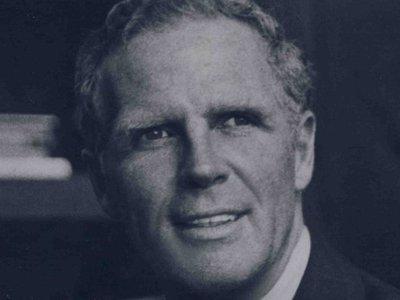 As mayor of Boston, Kevin White oversaw what many have called its transformation into a world-class city. During his four terms in office, from 1968 through 1984, he oversaw revived development in the city’s downtown and led the way through a bitter struggle with school integration. White’s tenure was also marked by corruption allegations. But even as many of his associates were convicted on corruption charges, several FBI investigations into White’s activities as mayor came up dry.