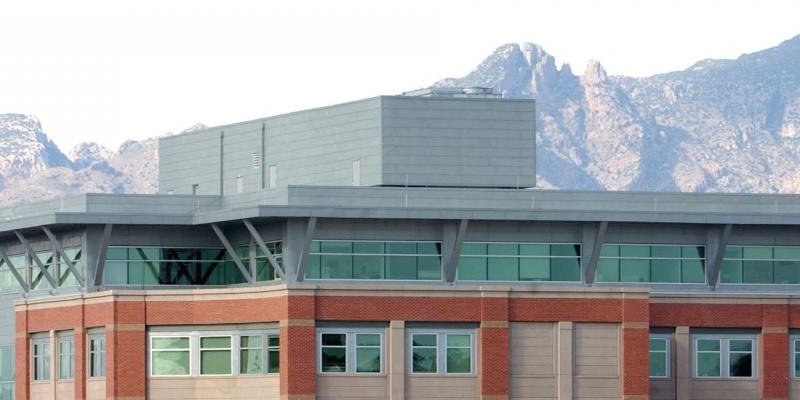 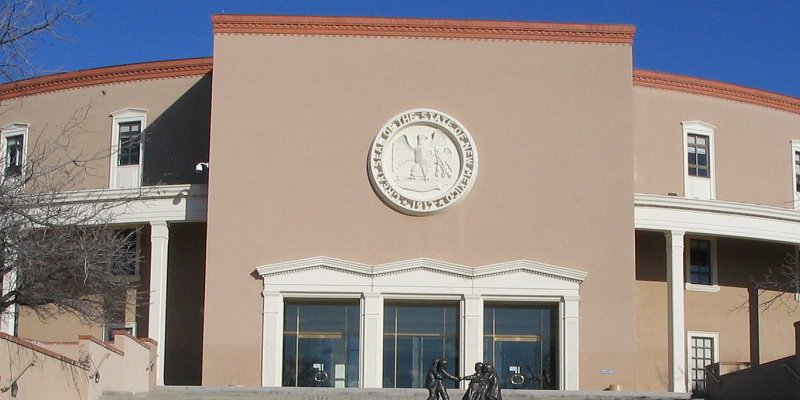 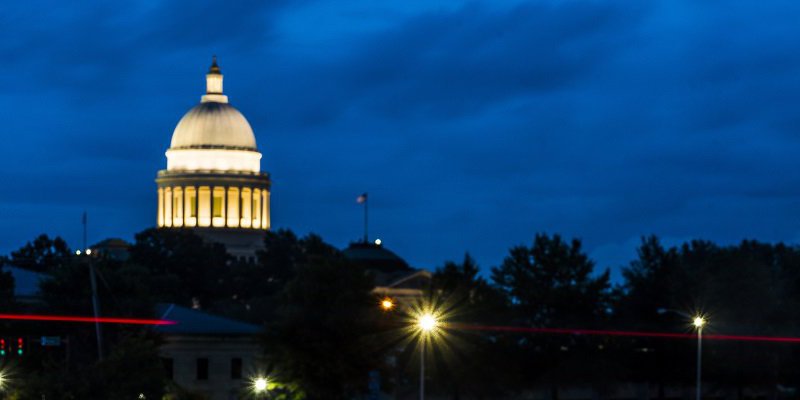 As we wrap up Sunshine Week 2019, we’ve compiled the ultimate list of transparency bills currently making the rounds throughout state houses and senates.

Public records law is making headlines this week with new legislation on the horizon. States across the nation are looking to revise, change, and add new directives that will affect records requesters in their state and across the nation. 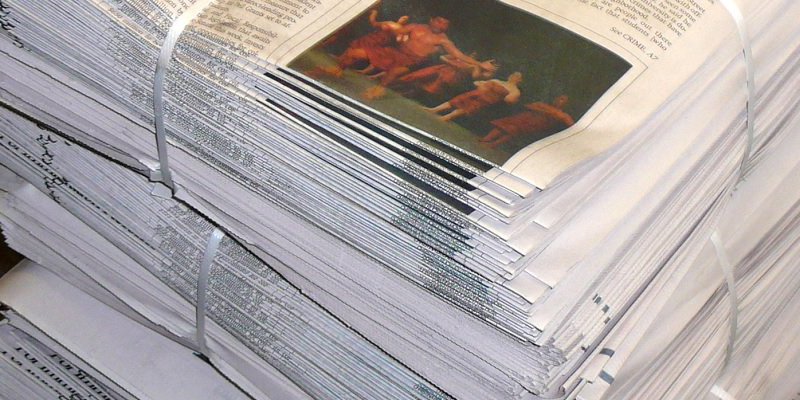 UPDATED: Kentucky newspaper wins public records lawsuit, but what will actually be released is uncertain

Natalie St. John sent this request to the Office of the Attorney General - Kentucky of Kentucky