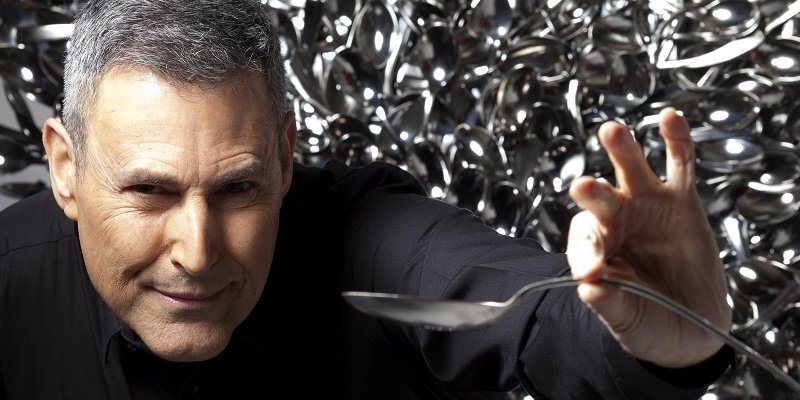 Watch the video that sparked a CIA debate over psychic phenomenon

A video produced by Stanford as part of its government funded research into psychic phenomena alleged to show Uri Geller performing various psychic and extrasensory feats. While some in the Agency were “humbled” by the film, others were quick to declare it ordinary trickery from a con artist using techniques from stage magic and mentalist.