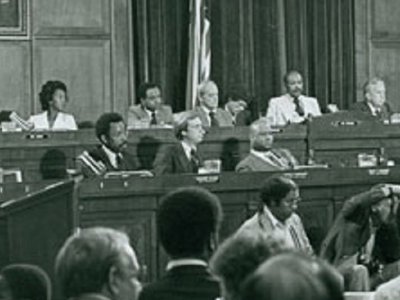 Fifty years ago today, Dr. Martin Luther King, Jr. was fatally shot on the balcony of the Lorraine Motel in Memphis, Tennessee. Five years prior, President John Fitzgerald Kennedy had been killed by a rifle in Dallas, Texas. The deaths of both men generated conspiracies of government complicity, which in 1976 led to the establishment of the House Select Committee on Assassinations. A copy of its final report is preserved in the Central Intelligence Agency’s declassified archives. 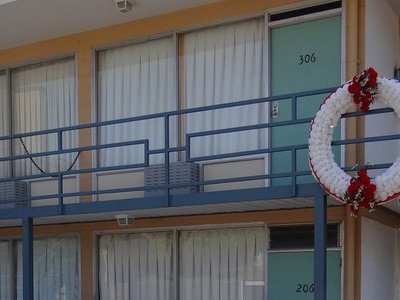