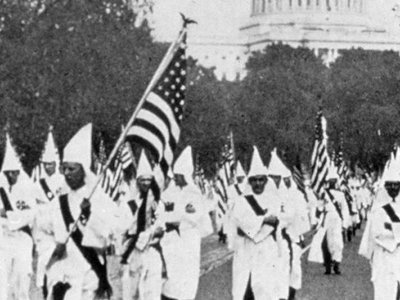 FBI leadership claimed Bureau was “almost powerless” against KKK, despite making up one-fifth of its membership

In testimony before the Church Committee, the Federal Bureau of Investigation’s Deputy Director acknowledged that the Bureau at one point made up as much as one-fifth of the Klu Klux Klan’s total membership - but were still powerless to curtail the KKK’s violence. His testimony also acknowledged police participation in Klan violence, and that the Bureau had three times as many “ghetto informants” as they did those targeting white supremacist domestic terrorists.