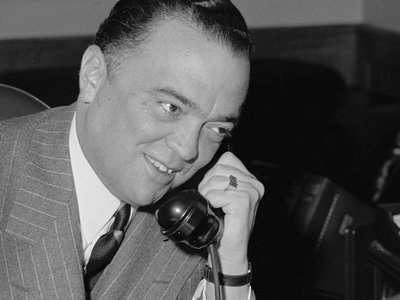 Recently, we received our 1500th submission to the Great Hoover Hunt project, which aims to catalog all of the handwritten notes from longtime Federal Bureau of Investigation Director J. Edgar Hoover in the Bureau’s files. To commemorate the occasion, we put together a collection of some of Hoover’s choicest bureaucratic broadsides, ready to be copy-pasted into your office’s Slack debate over who forgot to pick up more toner. 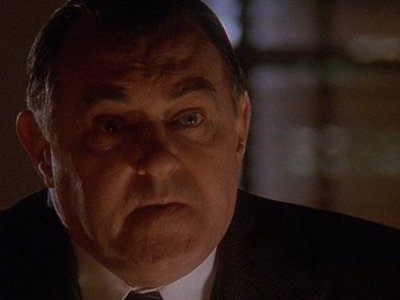 Recently, in response to Emma Best’s 2017 FOIA request for files on former Federal Bureau of Investigation Deputy Associate Director Cartha “Deke” DeLoach, the FBI released an additional 137 pages. As fellow MuckRock user Paul Galante was quick to point out, those new pages include a 1998 letter by DeLoach to one of the producers of the “X-Files,” offering his thoughts on the script of the fifth season flashback episode “Travelers.” To put it mildly, he was not a fan. 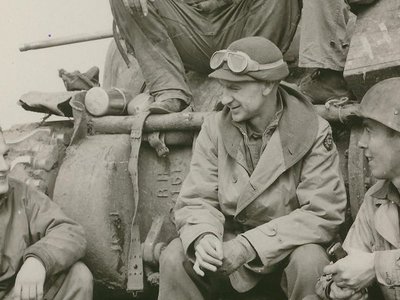 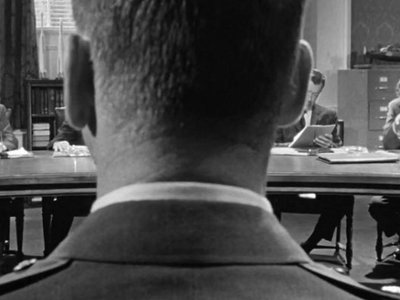 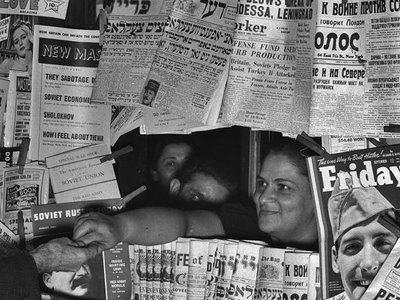