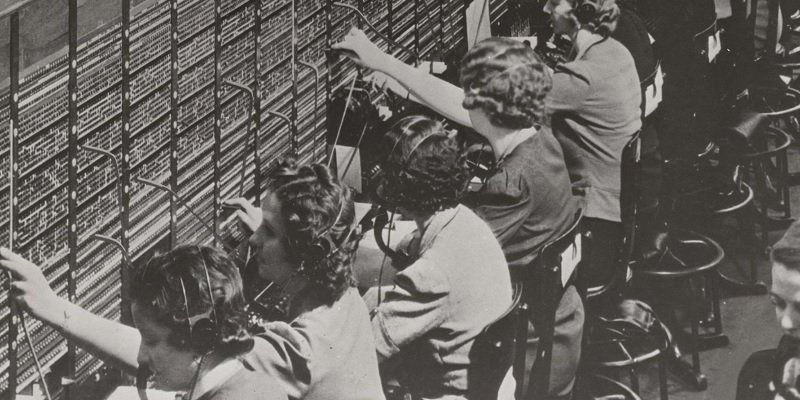 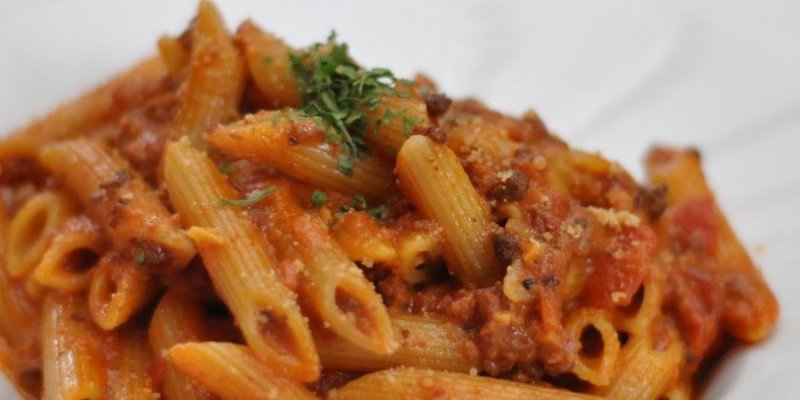 Read the CIA’s declassified report on the Italian pasta shortage

A formerly TOP SECRET bulletin from 1973 uncovered in the Central Intelligence Agency’s archives shows the CIA concerned that their long-backed political party in Italy, the Christian Democrats, had placed themselves in a precarious position amid a country-wide pasta shortage. 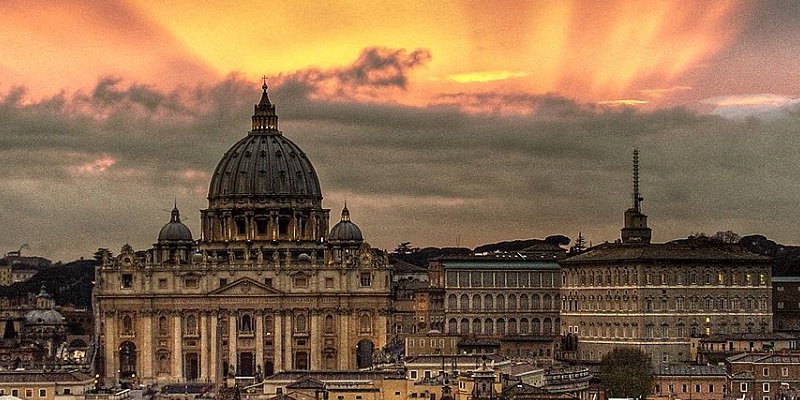 The FBI and the mysterious death of “God’s Banker”

When an FBI file opens with a paragraph that describes the case “a most complex case involving foreign intrigue, murder and the highest echelons of the Vatican,” then you know have something interesting. That was just how the file for Banco Ambrosiano began.