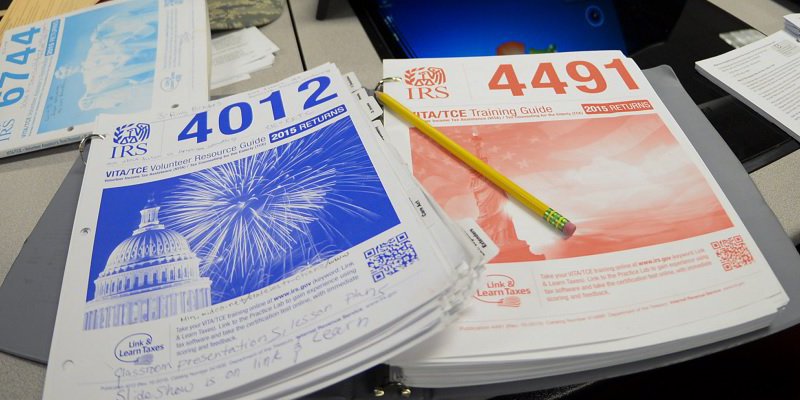 In 2016, the Internal Revenue Service reported that unpaid taxes cost the federal government over $400 billion a year. According to documents recently released through FOIA, that same year, the IRS Whistleblower’s Office, which offers compensation to individuals who report on tax evasion, had a budget just over $6 million. 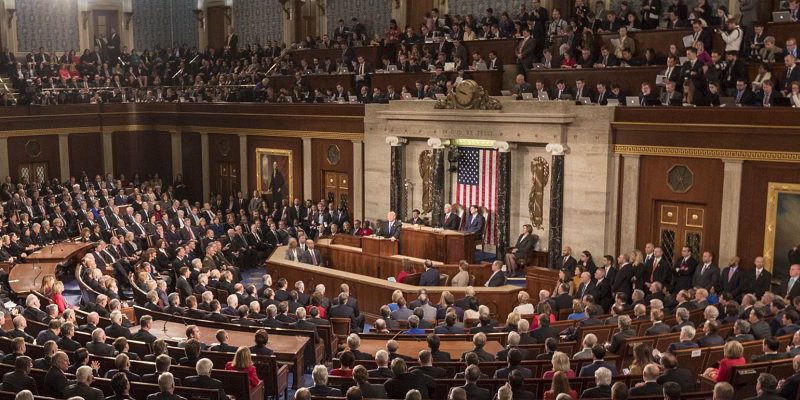 Reminder that Congress is (increasingly) exempt from FOIA

Earlier this week, we wrote about Brett Kavanaugh’s renewed Federal Bureau of Investigation background check and predicted that while the full investigation wouldn’t be public for years, likely some summary would be released. In light of reporting that the results of the background check will only be available to the Sentate Judiciary Committee, we wanted to address one of the lesser-known aspects of Freedom of Information Act: the broad exemption of the legislature. 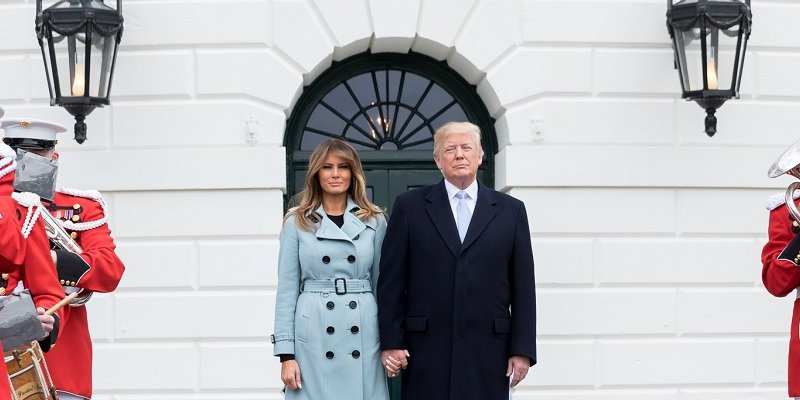 Yes, the IRS got your email about Trump’s tax returns

A recent FOIA release from the Internal Revenue Service show that leading up into the inauguration, the IRS received hundreds of emails asking for the Commissioner to end the audit of President-elect Donald Trump’s tax returns, and report all violations to the Attorney General. 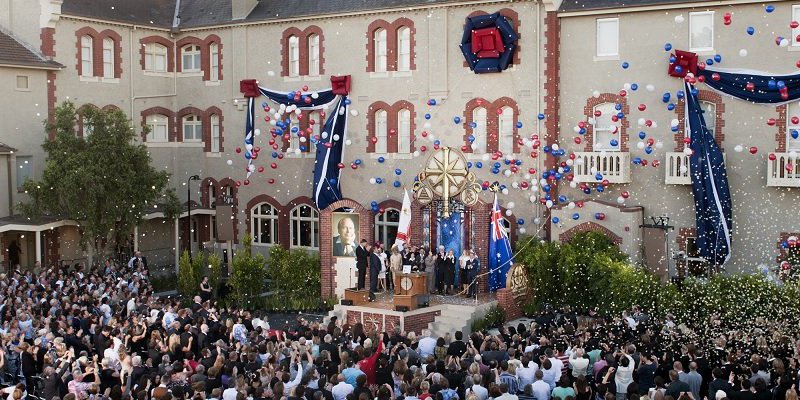 FBI investigated decades of allegations against Scientology, both foreign and domestic

Recently released Federal Bureau of Investigation files, obtained in the ongoing lawsuit against the Bureau brought by the author and represented pro bono by Dan Novack, describe several investigations into the Church of Scientology, both foreign and domestic. 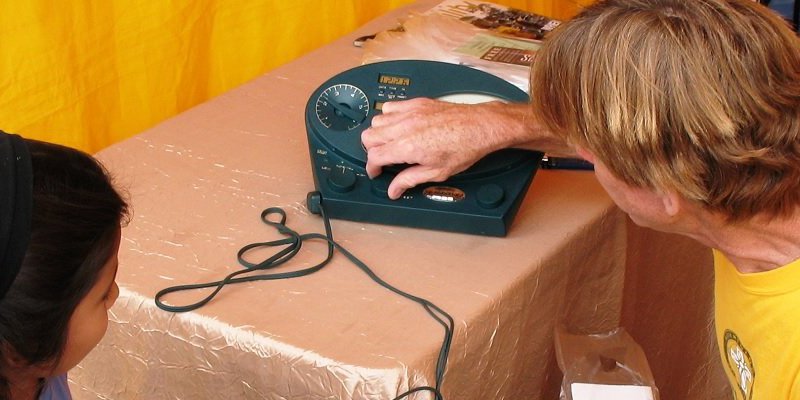